Amazon Prime has been around for a while now—over 17 years to be exact. The subscription service continues to evolve the standard for promotional pricing, ecommerce subscriptions, and delivery. Whether you’re a 1P or 3P seller on Amazon, it’s important to keep up-to-date on any Amazon Prime changes that may affect your brand’s potential customers.

So what exactly has it taken to get Amazon to the growth and dominance it has today? Let’s take a look at the ever-evolving benefits Amazon has added over the years to grow this program to over 200 million subscribers worldwide.

Amazon launched their Prime subscription in February of 2005 at the initial price point of $79 a year, offering unlimited 2-day delivery on over 1 million in-stock items (or as they announced it “all-you-can-eat express shipping”).

Amazon launched Fulfilled by Amazon. This service allows sellers to have an Amazon store and ship their products for a fee. These products then become eligible for Amazon Prime, thus growing available assortment and selection for customers.

Amazon included Prime Video in the subscription. Amazon first introduced an internet video service in 2006 (Amazon Unbox) but added the perk of free access to “unlimited, commercial-free instant streaming of more than 5,000 movies and TV shows” to paying Prime members in February of 2011.

2014 was a big year for Amazon Prime, with multiple launches including:

2017 was another big year for Amazon:

Amazon announced another subscription price increase from $99 to $119.

Amazon expanded Same-Day Delivery to Philadelphia, Phoenix, Orlando, and Dallas. Although the COVID-19 pandemic disrupted distribution lines at the onset of the year, Amazon was able to recover in the following months.

Amazon Prime had over 147 million subscribers based in the US. Amazon also acquired MGM Studios for $8.4 billion, adding more exclusive movies to the platform.

Amazon added payment options, including  the ability to pay with Venmo on Amazon.com and on the Amazon mobile app.

Accelerate Your Product on Amazon With Pattern

From selling products in fashion and apparel and housewares to the vitamins and supplements category, knowing the ins and outs of Amazon Prime will help you better understand your customers and how Amazon affects them. Amazon Prime’s benefits, as well as other Amazon features and advertising tools are great ways to promote your product and reach your target market.

If you are a consumer brand looking to grow an established Amazon presence, Pattern can help. As a 3P partner on Amazon, Pattern helps brands accelerate their Amazon presence by handling everything from brand control to listing optimization and customer support. With our data, technology, and expertise, we can help your brand stay up-to-date with the ever-evolving process and benefits of selling your product on Amazon.

Looking to expand your brand on Amazon? Contact us now. 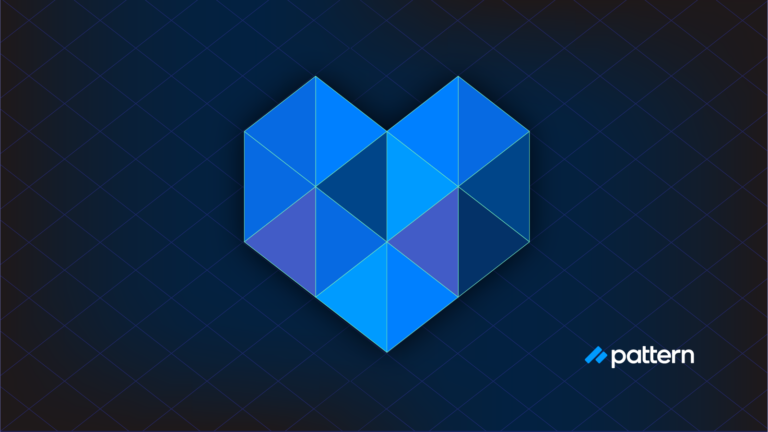 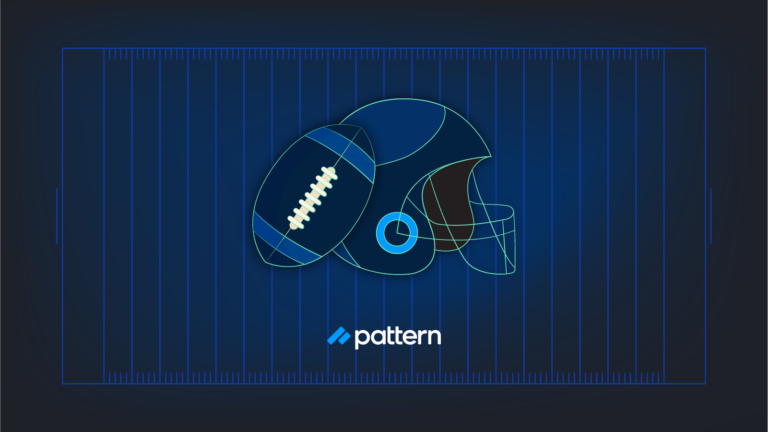 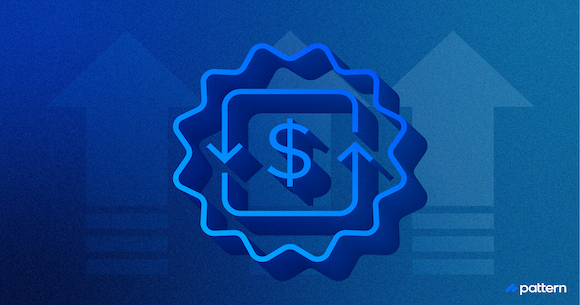