The Future of Ecommerce Fulfillment: How to Avoid Platform Lock-in

Why did Amazon go from a severe lack of warehouse space to overstaffed and looking to sublease their warehouses in a span of just four months? Major changes are happening in the fulfillment landscape among the biggest ecommerce players, and they have big implications for sellers.

In Amazon’s April ‘22 earnings call, CFO Brian Olsavsky’s admission about warehouse capacity, “We quickly transitioned from being understaffed to being overstaffed”, caught many by surprise. The statement went along with another announcement that flew under the radar in the press, but is much more important for the future of ecommerce. On April 21st, Amazon launched a new service: Buy with Prime, which will enable direct-to-consumer (DTC) merchants to offer Prime checkout & shipping on their websites.

Shopify saw the shot across its bow, and it didn’t take them long to respond in a big way. In May, they announced their own big move: they’re acquiring Deliverr, a 3PL network, and plan to launch Shop Promise, a new service that will offer Shopify merchants one- and two-day delivery options.

Not to be outdone, Walmart is pushing hard to grow their own ecommerce delivery network, Walmart Fulfillment Services. In June, they announced that they’re building four “next generation fulfillment centers” to modernize their ecommerce supply chain. They explain, “Today we use our 31 dedicated ecommerce fulfillment centers and 4,700 stores located within 10 miles of 90% of the U.S. population to fulfill online orders at exceptional speed. But we’re not stopping there.”

Why are the three titans of ecommerce all hitting the accelerator on fulfillment? What does it mean for you?

It Isn’t Just About Fulfillment: It’s Also About Locking Merchants to Platforms

Amazon Prime is the service that hundreds of millions use to get online delivery in two days or fewer, so Buy with Prime must be about fulfillment, right? Only on the surface.

Here’s how Buy with Prime will work: for a fee, the service will let third-party ecommerce merchants use Amazon’s fulfillment network for orders from their own sites. In addition, Buy with Prime will put the Prime badge on DTC websites next to items eligible for free 2-day and 3-day shipping. Last, the whole checkout experience will be powered by Amazon Pay.

The last part has gone overlooked, but it explains much of where ecommerce is heading.

The key is in the relative profitability of different pieces of ecommerce: online retail, logistics, and fulfillment all have fairly small margins. In contrast, payments are extremely lucrative.

Who is getting that lucrative payments profit on direct-to-consumer websites right now? Shopify, not Amazon. Shopify’s Merchant Solutions revenue, which notably includes revenue from Shop Pay, is growing much more quickly than their Subscription Solutions revenue. In their Q1 ‘22 earnings guidance, Shopify noted that Merchant Solutions grew to make up 71% of their total revenue, dwarfing Subscription Solutions’ 29%. The numbers show it clearly: payments are Shopify’s lifeblood.

Amazon, Walmart, and Shopify are all ecommerce “landlords” that want to charge rent to their “tenants”, ecommerce merchants, everywhere they can. They’re locked in a race to provide ever-more-compelling platforms to merchants not only to capture more of the merchants’ GMV, but especially for all of the extra services that they can bolt on top. Not to mention, the payment processor gets access to first-party data, the lifeblood of modern digital advertising.

Amazon Buy with Prime ratchets up the pressure on Shopify to help its sellers offer fast delivery. If Shopify had done nothing, they risked defection to Buy with Prime, and then they would have lost much of their massive payments revenue. Shopify had no choice - they had to come out with a bold upgrade to their own platform, which they did with the Deliverr acquisition.

Properly understood, the flurry of fulfillment announcements from Amazon, Shopify, and Walmart are more about keeping sellers happy and on their platforms, where their other services rake in the profit.

Some see the fulfillment competition between Amazon, Walmart, and Shopify as a good thing – in trying to one-up one another, they’re continually improving the options that merchants have at their fingertips. And it would be a positive development, except for one key issue: they’re tying their ecommerce order fulfillment networks to their own platforms. Here’s the downsides.

Yes, sellers can use Fulfillment by Amazon for their DTC site with Amazon Multi-Channel Fulfillment and Buy with Prime; but MCF is >50% more expensive, and it shares inventory limits with Amazon volume. On top of that, DTC orders come in Amazon branding, and many marketplaces like Walmart don’t allow FBA at all.

Meanwhile, Deliverr is quickly pivoting to prioritize Shopify. Shopify introduced Shopify Fulfillment Network (SFN) just three years ago in mid-2019, and it never grew past an invite-only platform available only to Shopify sellers. In fact, earlier this year they looked to be giving up on SFN when they announced that they were cutting fulfillment locations. Given the relative small size of SFN and Deliverr, we’re not surprised that Deliverr’s recent product release announcements have been mostly tailored for Shopify sellers.

As more sellers expand to additional channels to boost growth, the realization that their current fulfillment strategy can’t support them throws cold water on their growth plans. Having many fulfillment providers adds complexity and failure points, and more importantly it also adds costs in the form of duplicated inventory. Sellers want to consolidate as much as possible to enjoy economies of scale, but Amazon, Walmart, and Shopify are doing everything they can to deny one-to-many solutions.

Faced with this threat to their profitability, sellers must move past convenient, but un-scalable solutions. Amazon wants you on FBA, Walmart wants you on Walmart Fulfillment Services, and Shopify wants you on Shopify Fulfillment Network. You need a flexible one-to-many fulfillment service (like Cahoot!) that powers Amazon-like speed and cost no matter the channel. Don’t let the ecommerce giants force you into their boxes – keep your growth opportunities open and enjoy economies of scale with a channel-agnostic partner. 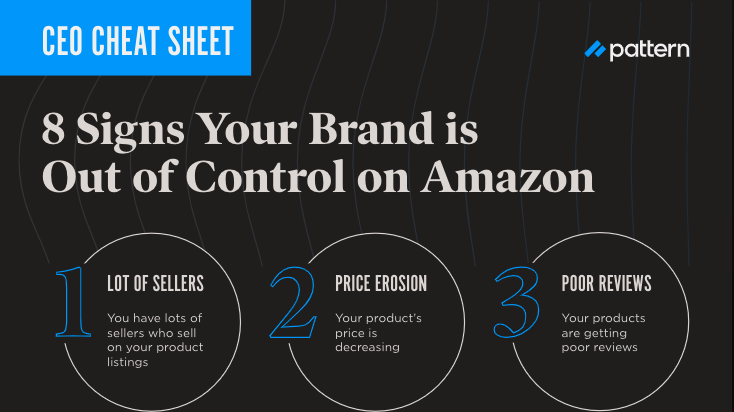 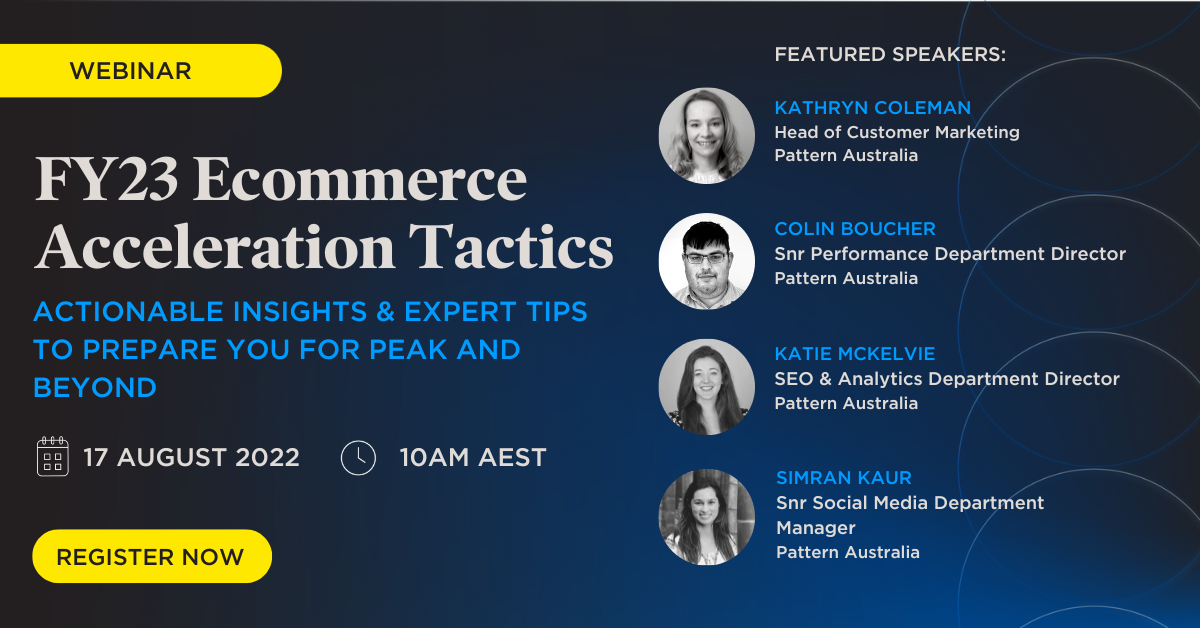 Let’s accelerate together. Our marketplace experts will walk you through how our ecommerce acceleration technology and services help you grow faster, protect your brand, and sell globally.