Should I Sell on Jet? A Pros and Cons List

Knowing whether or not to sell on Jet.com can be a conundrum. As we shared in another blog post about selling on other U.S. marketplaces besides Amazon, selling on Jet.com isn’t normally a seller’s first thought when entering the eCommerce space.

Sellers are wary of Jet for good reason—the data shows Jet’s growth has been trending downward for years. However, it remains a viable option for a subset of retailers, and the future of the site hasn’t been set in stone by Walmart just yet. 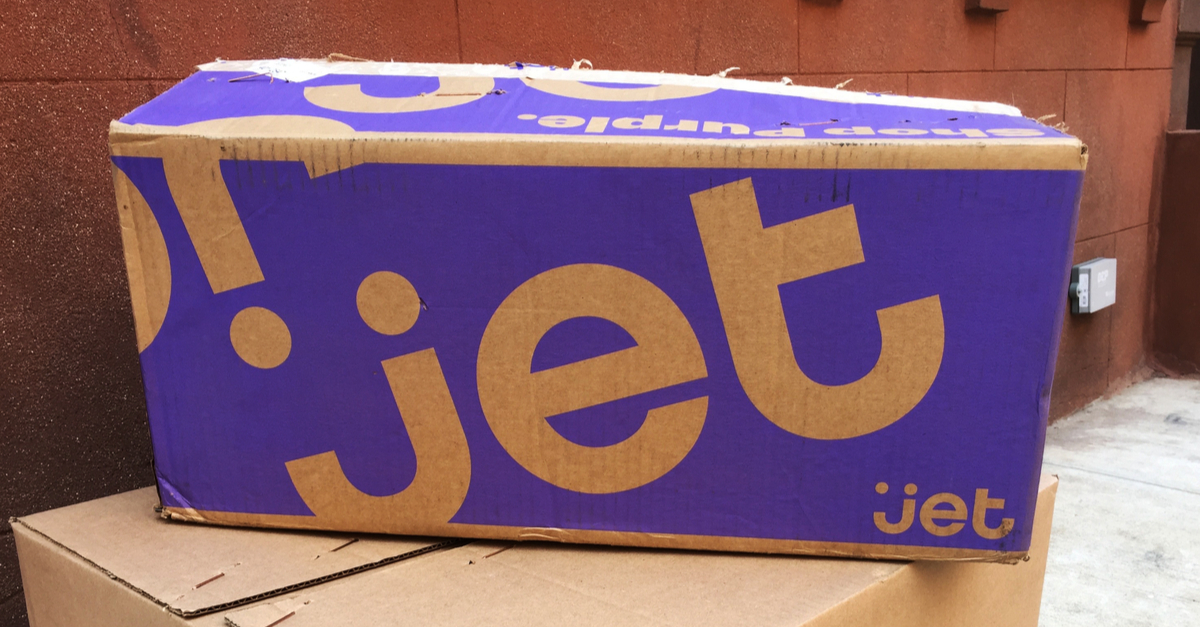 Pros: Test the waters, be where buyers (and competitors!) are

Although Jet isn’t growing, it still is a large market and has an active consumer base. Depending on your product, it could prove valuable. After all, some brands are making significant sales on Jet, said George Hatch, Pattern’s Director of Marketplaces.

Jet also recently launched a beta version of their Jet Brand Portal which allows brands to ensure their product content is current and accurate, as well as offers insights into brand performance data and buyer demographics and behavior, which is all valuable. (And it’s always possible that Walmart re-prioritizes the site in the future.)

Ultimately, know your competitors, and know your buyers. If a significant portion of your consumer base fits the typical Jet consumer profile of an urban consumer, you should consider it. Even more importantly, if competitors are already selling your products on Jet, you definitely need to treat Jet as more than an afterthought—especially if you are the brand.

There’s not much traffic on Jet. Hatch said that monthly visits to Jet have dropped from some 35 million to just 10 million since Walmart acquired them in 2016. And according to a recent Reuters article, Jet’s sales shrunk from a forecasted $1 billion in 2016 to just $689 million in 2019.

Those aren’t exactly encouraging stats. Plus, controlling content and pricing on Jet has historically been extremely difficult.

“Jet is a low-price leader where Jet's algorithms ensures the low-price item always wins the Buy Box and provides additional discounts for buying in bulk. Because Jet is a platform business where third-party sellers (and some brands) list and sell inventory, many sellers can’t profitably sell on Jet unless they have really strong pricing and distribution controls in place,” Hatch explained.

Walmart also recently announced that they’re incorporating Jet’s teams into Walmart, seemingly signaling what the data has been showing for the past three years: Walmart isn’t investing in Jet, it’s investing in Walmart.com.

Our honest overall opinion? You probably shouldn’t devote time and resources to Jet just yet.

We’ll never say never until the data shows otherwise, but it’s safe to say not now, for now.

Find out what additional insights Pattern’s eCommerce experts can give your eCommerce business by filling out the form below.

"Because Jet is a platform business where third-party sellers (and some brands) list and sell inventory, many sellers can’t profitably sell on Jet unless they have really strong pricing and distribution controls in place.”

Walmart to Jettison Jet.com: Looking Back at Jet’s Trajectory and Impact

Sales Are Down on eBay and Jet. What Does That Mean for 2020?

Here's Why You Should Grow Your Brand With Multichannel Selling