MercadoLibre has long been Latin America’s preferred ecommerce platform. In countries like Mexico and Brazil, Amazon is growing steadily in the amount of revenue it produces, but still only has about half (or less) the amount of monthly visitors to their site as MercadoLibre. One need only look at the rise of MercadoLibre on the stock market to get an idea of the incredible growth they have seen over the last few years.

What factors have spurred this growth? While the recent pandemic has influenced a large shift towards ecommerce around the globe, much of MercadoLibre’s success is tied to its ability to understand LATAM’s consumer base and dominate in both the payments and fulfillment spaces.

MercadoPago may be one of the strongest factors driving MercadoLibre’s growth in Latin America. MercadoPago is a digital wallet tool similar to Apple Pay or Google Pay. Customers can add money to their account in a number of ways, but most importantly, cash could be added at a number of physical locations, and it can be used as a method of payment on MercadoLibre’s marketplace.

Suddenly, the roughly 40% of LATAM adults who did not have a bank account and consequently a debit card, could now make purchases online. MercadoLibre made another brilliant move in 2015 by creating MercadoPago mobile points of purchase, another way to further entrench users in its ecosystem. Amazon, on the other hand, may not be as accessible to customers. On Amazon Brazil, for example, the only ways to pay are with a credit card, or a “Boleto,” which provides a barcode you can scan and pay using some banking apps. 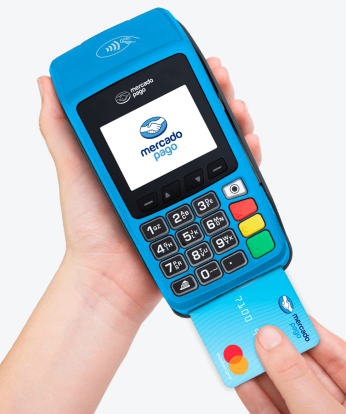 MercadoLibre has built an impressive fulfillment network in LATAM in a similar fashion to Amazon in the United States. Customers in Mexico, Argentina, Brazil, Uruguay, Chile, and Colombia can receive products with free shipping and often with 2-day delivery (with more rural areas having longer delivery times). The number of products shipped through MercadoEnvios had been growing steadily every year, with 306.9 million shipped in 2019. With the explosion of online shopping in 2020 though, they more than doubled their volume, shipping 649.2 million products. 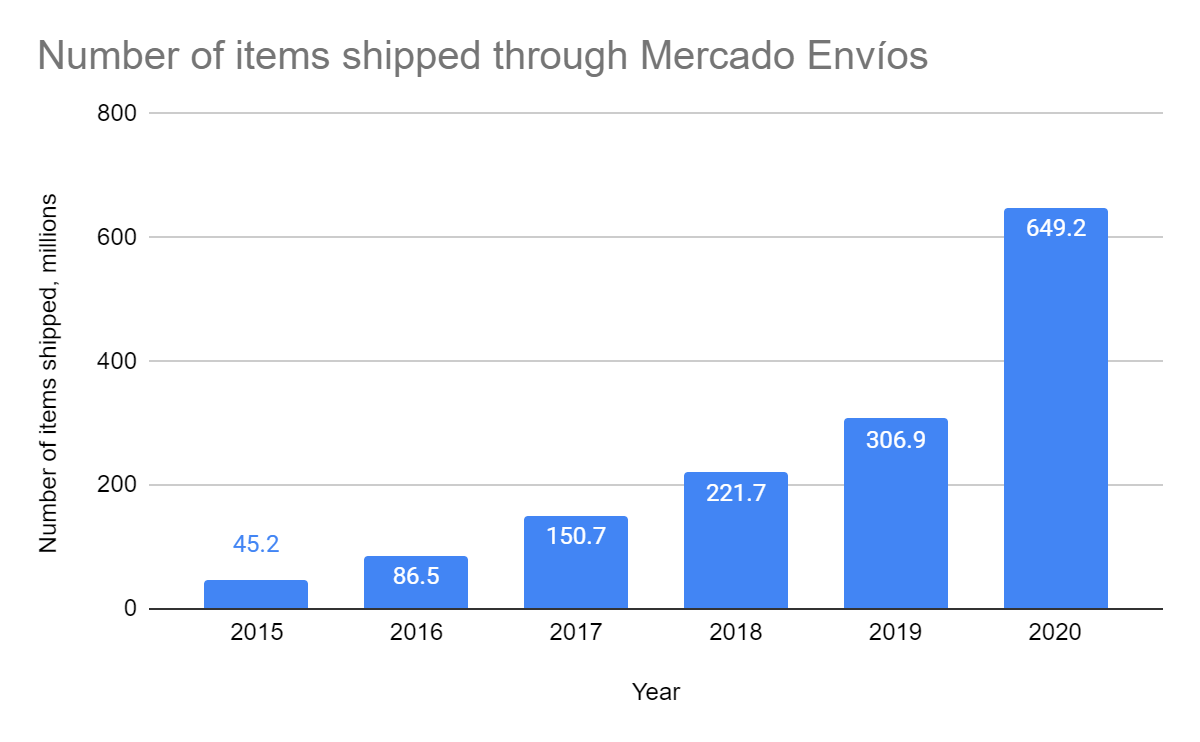 However, Amazon is a formidable competitor in this space. Amazon already boasts an impressive fulfillment network in Mexico. In 2019, they launched Prime in Brazil, offering 48 hour delivery to over 90 municipalities. Additionally, 3 new warehouses were announced in Brazil in 2020 as they try to keep up with major ecommerce competitors MercadoLibre and MagazineLuiza.

MercadoLibre still controls 28% of Latin American ecommerce, compared with Amazon who only has 4% at the moment. We expect Amazon to continue to grow as they have in Canada, Europe, and other global markets, but MercadoLibre, as deeply entrenched as it is, is not likely to ever be unseated as LATAM’s most popular and most accessible ecommerce platform.

Optimising Your Online Channels in Europe

How to Profitably Sell Beauty on Tmall

"MercadoLibre is not likely to ever be unseated as LATAM’s most popular and most accessible ecommerce platform."

Latin America's Powerhouse: Here's Why You Should Sell on MercadoLibre