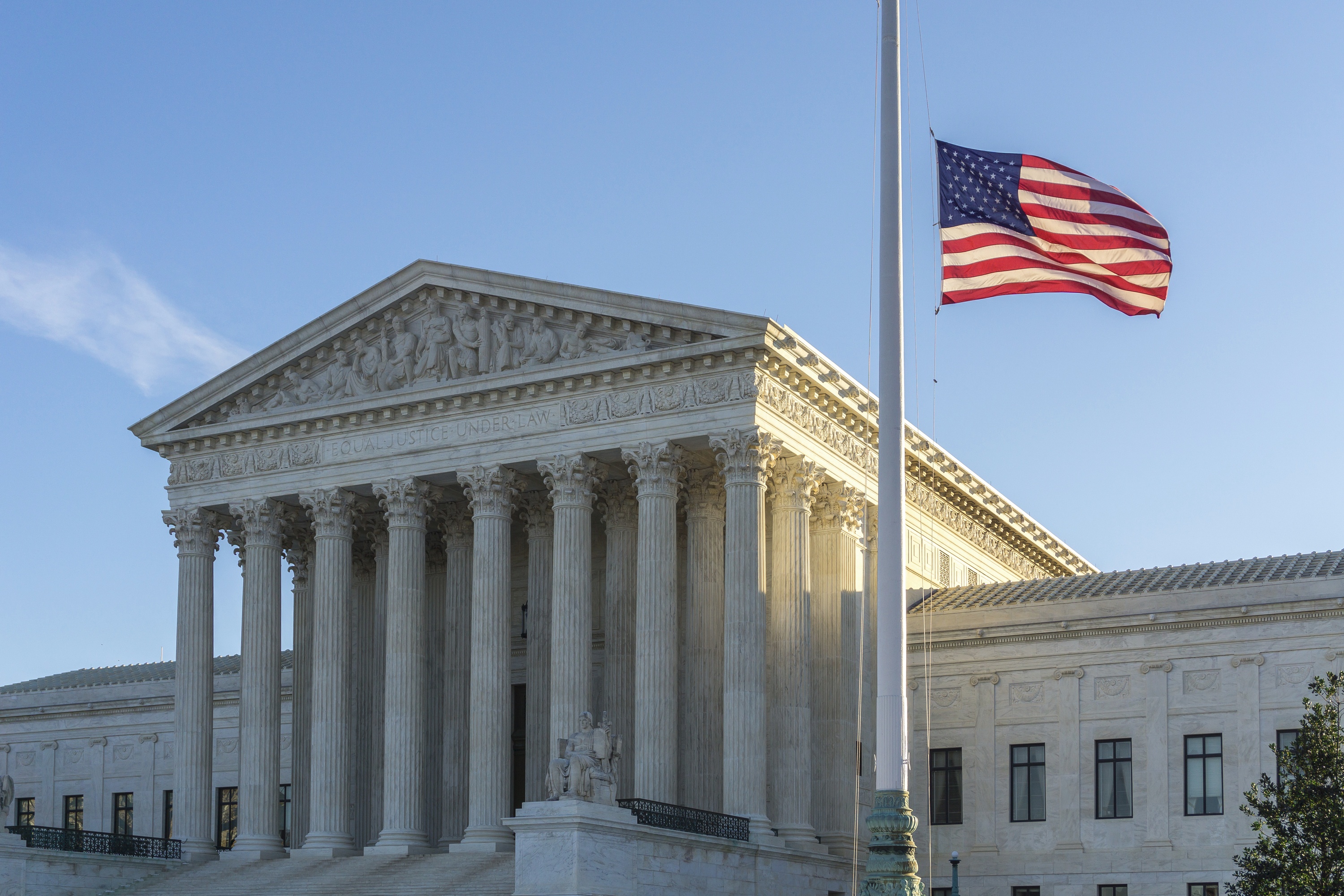 Last week, there was a ruling by the Supreme Court regarding the collection of online sales tax from marketplaces and sellers. The suit in question was South Dakota vs Wayfair, Overstock.com, and Newegg. The decision was made 5-4 to override the previous 1992 ruling in ‘Quill Corporation vs North Dakota’ where SCOTUS ruled that the constitution bars states from collecting sales tax from companies that did not have a ‘substantial connection to the state’ or ‘nexus’.

It has been estimated that this tax loophole results in roughly $13 billion in lost in revenue annually. As it currently stands, all states are now justified in being able to collect sales tax from online sellers doing business with customers located in their state. It will no longer be required only by businesses that are deemed to have ‘nexus’ in the state. 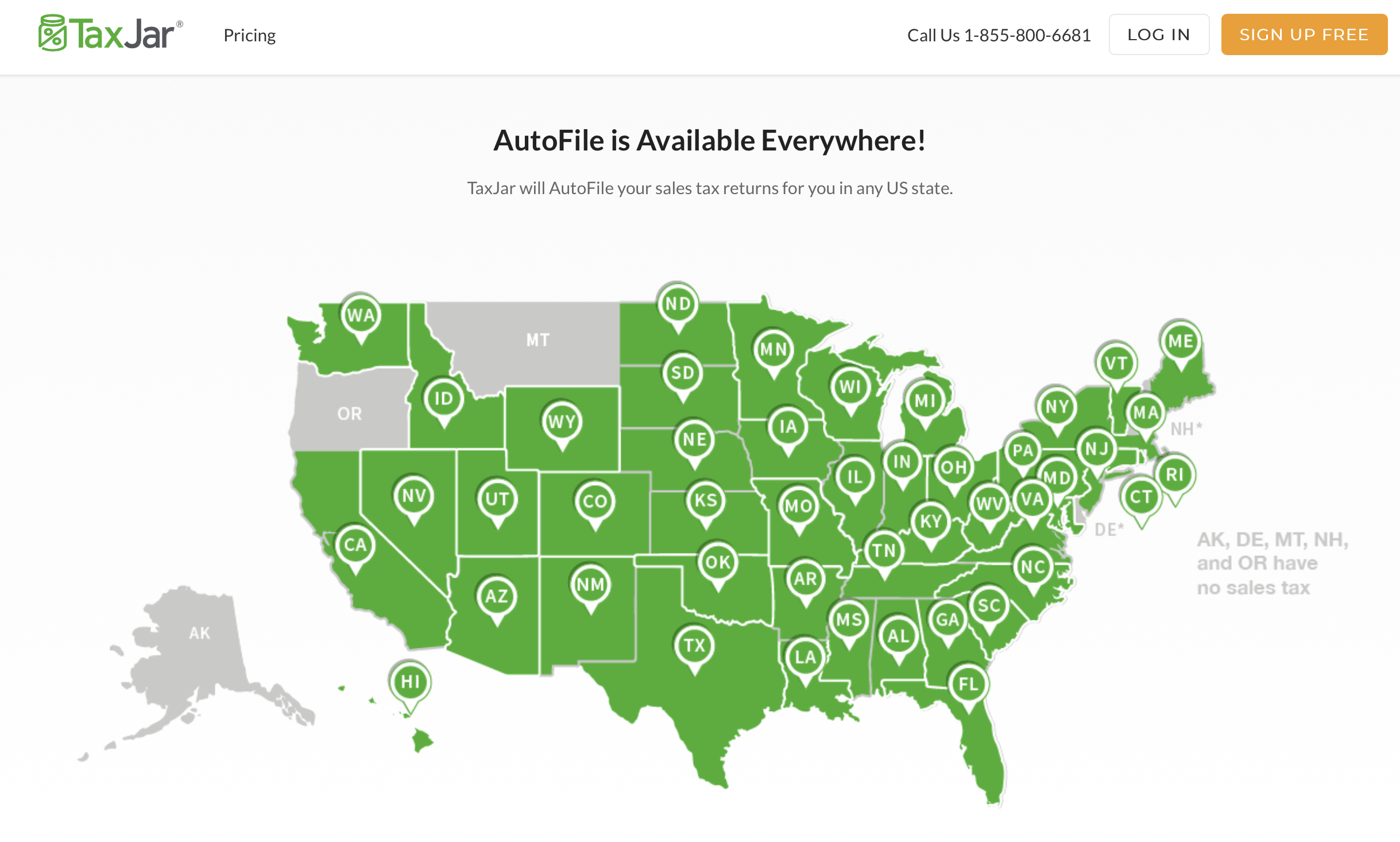 Although businesses using some of the more advanced third parties (Avalara, TaxJar, Taxify, etc.) have the ability to deal with the change; these third-parties still require the business to register with the states and file each month with the information provided by the platforms. For those attempting to navigate the ruling on their own, there are now more than 12,000 sales tax districts being taxed at different rates in the United States compared to 10,000 in 2014, and the sales tax situation continues to get more complicated.

In the ruling, Justice Roberts acknowledges the problem: “One vitalizing effect of the internet has been connecting small, even 'micro' businesses to potential buyers across the nation. People starting a business selling their embroidered pillowcases or carved decoys can offer their wares throughout the country - but probably not if they have to figure out the tax due on every sale.”

In their legislature, South Dakota has acknowledged that this could lead to a problem for small business and so has incorporated a rule of tax collection exemption for what they consider to be ‘small business’. Their law states that any entity is considered to be a ‘small-business’ unless it has more than 200 transactions or more than $100,000 in sales. 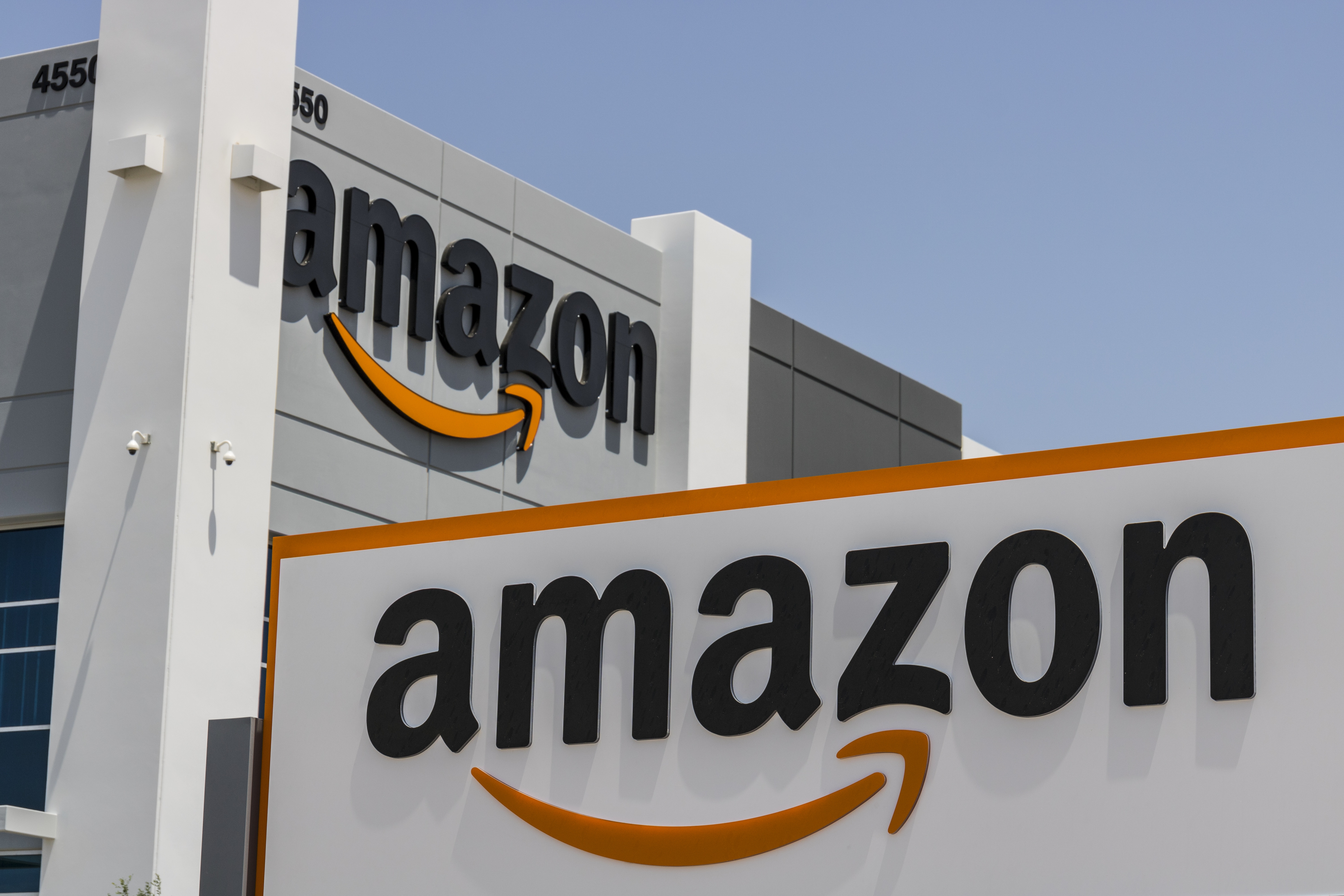 The interesting aspect of the suit is that it was filed in the name of fairness for brick & mortar retail companies; however, the marketplaces decimating this industry such as Amazon.com, Walmart, and Jet.com are already collecting sales tax for all services and goods that they personally sell. The untaxed sales are coming from the third party sellers on these sites and the smaller retailers such as Wayfair, Overstock.com, Etsy, and Newegg. Small business sites that operate through third-party software such as Shopify, BigCommerce, and Magento will also now be liable for these expenses.

“One vitalizing effect of the internet has been connecting small, even 'micro' businesses to potential buyers across the nation. People starting a business selling their embroidered pillowcases or carved decoys can offer their wares throughout the country—but probably not if they have to figure out the tax due on every sale.”

The ruling by SCOTUS did not address the minute details that arise around the discussion of online, inter-state sales tax. This seems to be done intentionally as highlighted by Justice Roberts: “E-commerce has grown into a significant and vibrant part of our national economy against the backdrop of established rules, including the physical-presence rule. Any alteration to those rules with the potential to disrupt the development of such a critical segment of the economy should be undertaken by Congress.” This means that a battle in congress over the future of the tax is likely to ensue. Until then, states will begin to pass their own legislature and go after businesses and brands as they see fit, just as South Dakota has. 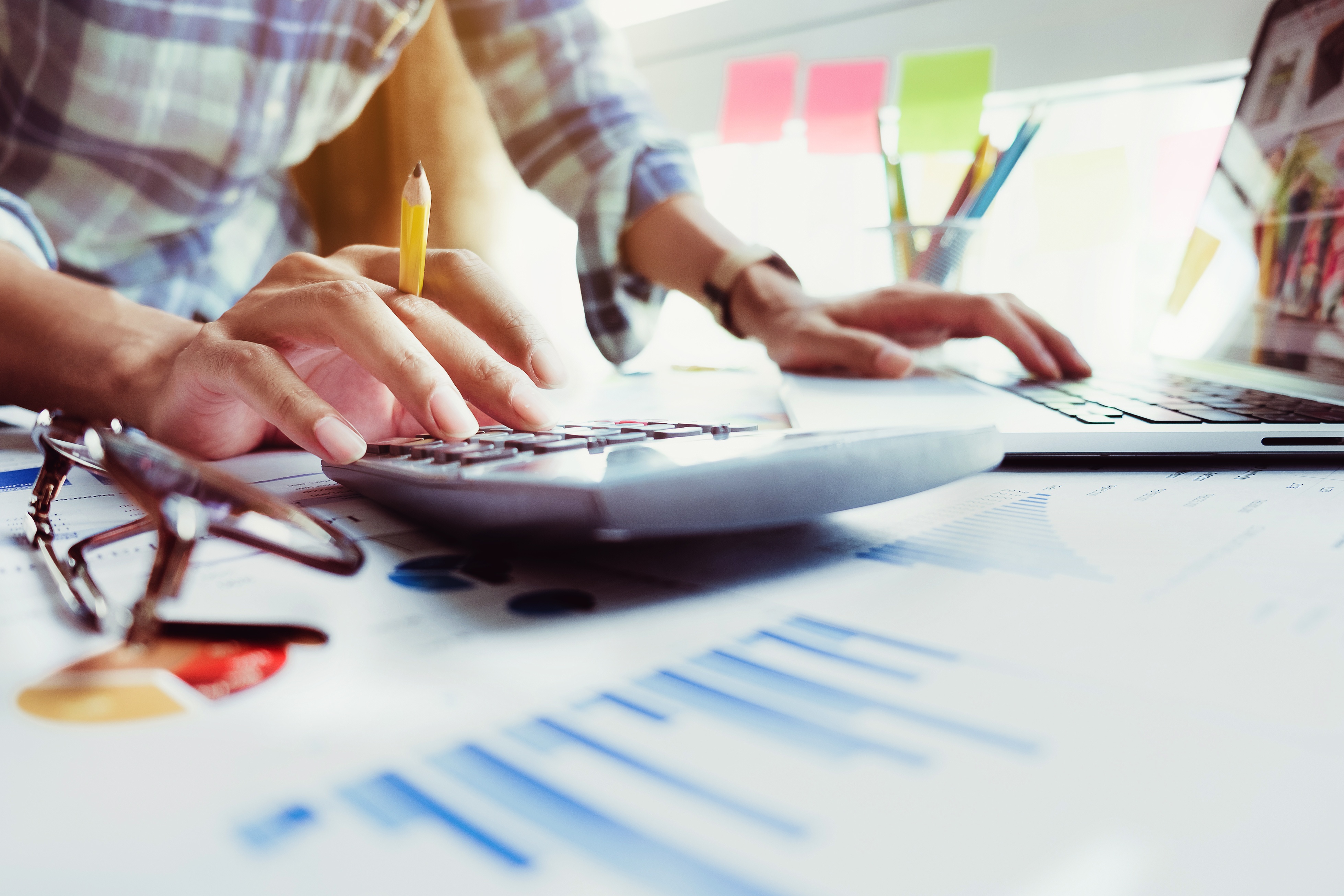 Given the approval of SCOTUS with the way South Dakota has handled the situation, it is likely to become a precedent for other states moving forward; including the provisions to ‘protect small business’ that are grossly insufficient. Additionally, it is probable that most state legislatures will agree with SCOTUS on the decision and pursue their own taxes. In a survey conducted by Thomson Reuters with the different state revenue agencies it was found that 14 out of the 19 agencies surveyed considered electronic transactions to be taxable according to their laws.

Assuming these states do indeed pursue taxes from businesses across the United States it will become impossible for businesses without a thorough understanding of all 12,000 tax districts, complex technological infrastructure, and the ability to continually file in and monitor all districts for rate and rule changes to continue normal operations. In addition, no clarification was given in the ruling in relation to the ability of states to collect tax retroactively. It is possible that congress will make a clarification allowing states to collect taxes that would have been owed for a certain number of years previous to the ruling date.

Moving forward, businesses will now need to attempt to find a way to navigate these changes or face lengthy and expensive battles with numerous state revenue agencies.

To learn more about shifting tax complications and liabilities to a third-party seller like Pattern, click learn more below.

(a) City, county and municipal rates vary. These rates are weighted by population to compute an average local tax rate.

(c) The sales taxes in Hawaii, New Mexico, North Dakota, and South Dakota have broad bases that include many services.

(e) Salem County is not subject to the statewide sales tax rate and collects a local rate of 3.3125%. New Jersey’s average local score is represented as a negative.

The Great Debate: Is Revenue More Important Than Profit?

“One vitalizing effect of the internet has been connecting small, even 'micro' businesses, to potential buyers across the nation.”

Silicon Slopes Pushing Back on Stereotypes: Women in Tech