Mexico’s impressive ecommerce growth in recent years has made it a prime candidate for brands looking to get in at the ground floor in an emerging market.

While the market still doesn’t make it into the top 10 ecommerce markets worldwide, eMarketer reported in 2019 that Mexico was the fastest-growing ecommerce market in the world, ahead of countries like India and China. 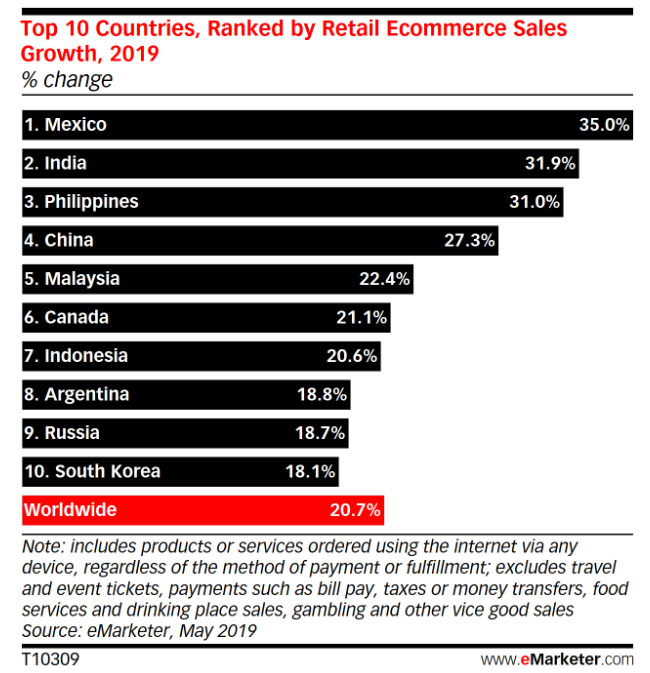 Amazon has replicated their domestic success in a number of countries outside of the U.S. including Canada and the EU. While they have not found themselves dominating the ecommerce market in Mexico (that would be MercadoLibre), they still are an important part of a brand’s strategy for selling in Mexico.

Amazon Mexico gets roughly half the monthly visits to their site that MercadoLibre does. That, however, does not create any sort of case for ignoring the marketplace. In December 2019 Amazon MX received 63.76 million visits to their home page. That’s a lot of consumers you could be reaching with your brand.

Amazon Mexico runs its marketplace quite differently than MercadoLibre. While MercadoLibre runs a more eBay-esque marketplace with one seller per listing, Amazon MX operates on the same Buy Box model you see in the U.S.

For those sellers already used to selling on Amazon in the U.S., you will find Amazon MX runs very similarly. In fact, Amazon itself is organized such that you can simply transfer listings from your U.S. account to Amazon MX. Some sellers are even selling their U.S. FBA products on Amazon Mexico via the NARF program, which Pattern actively utilizes.

SEO on Amazon MX is also quite different from MercadoLibre. You will often see pricing all over the place on MercadoLibre’s top listings in search due to the fact that seller reputation is quite a bit more weighty in determining search ranking than price. Amazon MX again mirrors the U.S. in their search placement algorithm with price, FBA offerings, and search terms being key determinants in rankings on key search terms. 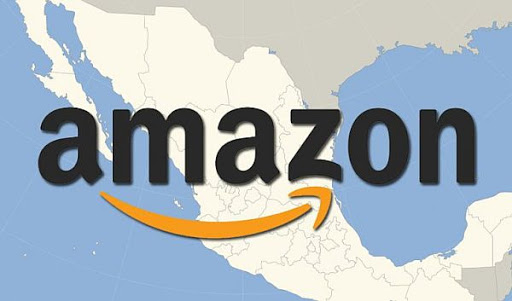 With ecommerce in Mexico on the rise and Amazon always finding a way to become a key player, it’s no surprise that Pattern is already there and ready to help. Here are few reasons you should consider Pattern as your premier partner for Amazon MX:

Reach out to Pattern now through the form below to learn how you can be a first mover in the Mexican market by selling on Amazon MX.

In 2019, Mexico was the fastest-growing ecommerce market in the world, ahead of countries like India and China.

An Expert’s Guide to Sponsored Brand Video on Amazon

How to Use Product Targeting Strategies to Win on Amazon Advertising