The days are long, the temperatures high, and summer is in full swing.

Amazon’s annual blowout sale is set this year for July 15–16, and as it draws near, many Prime shoppers are starting to make their shopping lists. But what should you actually buy during Prime Day, and what should you hold off on for sales later in the year? Amazon keeps its deals under wraps leading up to Prime Day, but we looked at some of the most popular products on Prime Day last year and analyzed how the Prime Day discounts compared to how prices fluctuated throughout the remainder of the year. 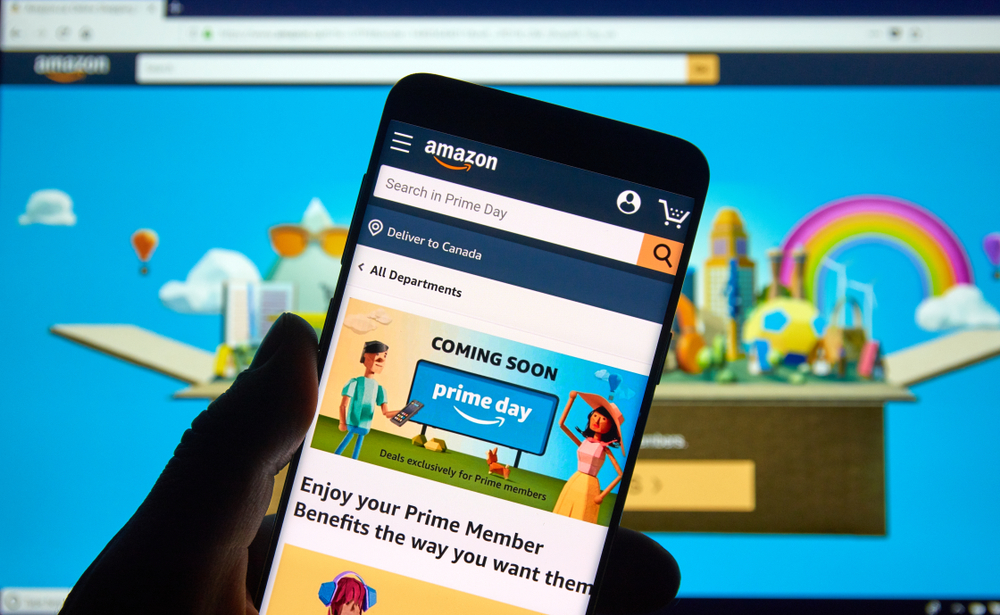 Overall, we found Prime Day and BlackFriday/holiday sales are in general pretty similar, so consumers shouldn't feel like they have to buy on Prime Day to get a product at its lowest annual price. The short version of the findings is about half of the products we looked at had their lowest prices of the year on Prime Day. The size of the deals varied from product to product, ranging from 2% (the Magformers Designer Set, from $51 to $50) to 41% (a Eufy Robovac vacuum, from $270 to $159.99) savings. When we broke it down by product category, though, we found some interesting rules of thumb.

Tech in, toys and appliances out

For the tech products that we looked at, roughly half of those were at their lowest annual price during Prime Day—yet some of those prices tended to represent significant savings. This was particularly true when it came to Amazon’s own gadgets, including Echo, Fire and Kindle items. The Amazon Cloud Cam had the biggest single deal of the Amazon products that we analyzed: on Prime Day 2018, it sold for $59.99, a 50% reduction from its next lowest price following Prime Day of $119. Outside of Amazon items, the aforementioned  Eufy Robovac vacuum had the greatest drop in price, with a total savings of $110.01. Camping and summer outdoor gear also had some good deals, including a Sunjoy Squaw Valley fire pit with savings of 35%, from $139 to $90.

The deals for kitchen items and appliances we looked at were less impressive—the greatest drop in price, for a Cangshan knife, was just 10%. Savings on toys and games were negligible, with better deals offered closer to the holiday season, such as the Anki Cozmo, which had a Black Friday sale price of $139, rather than the Prime Day sale price of $150. Baby gear was another category to skip, with all of the featured products seeing better prices later in the year. 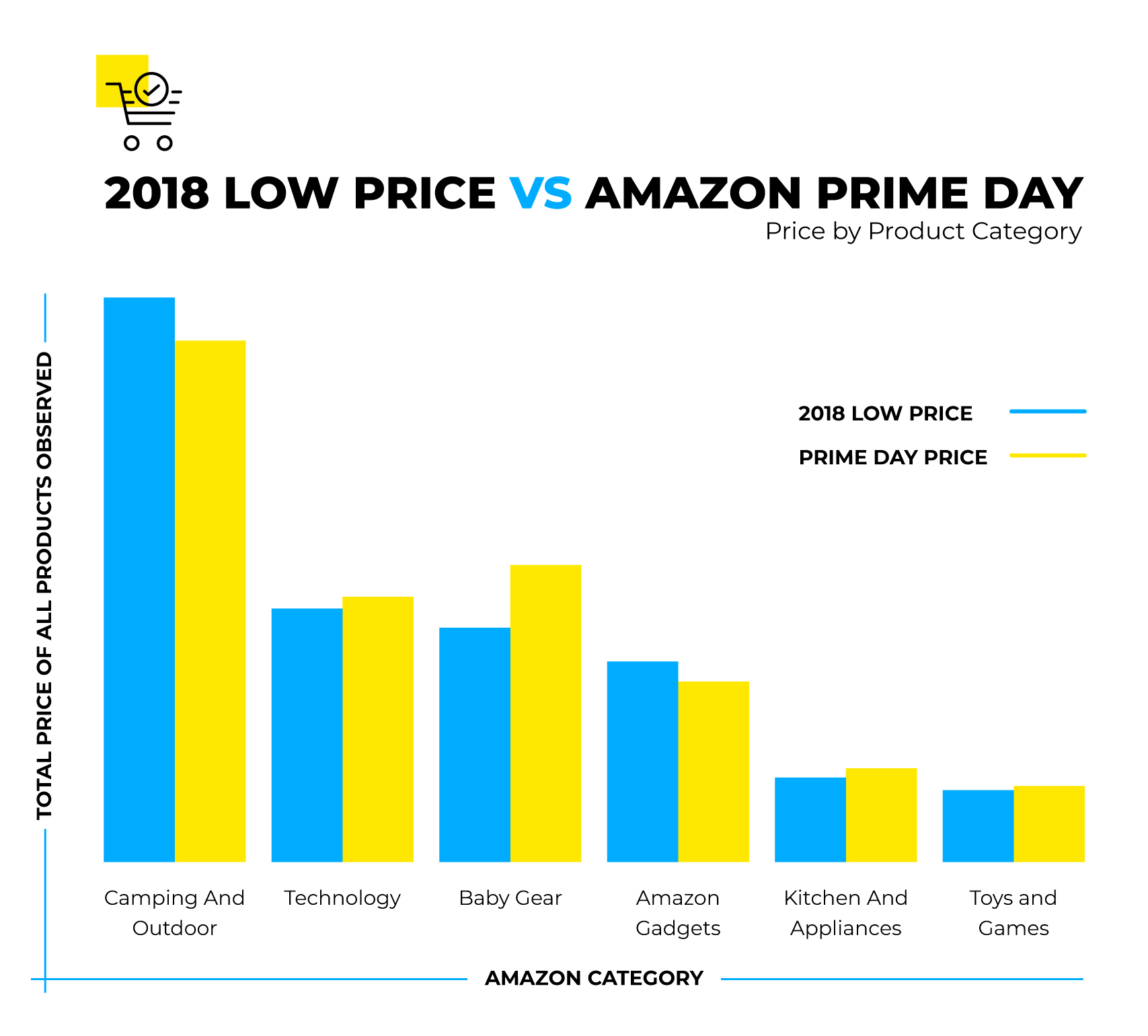 Know before you go

Last year’s Prime Day saw hits and misses, and for all the reputation it has as being the day to find deals on Amazon, the average price difference across the products we sampled was less than a dollar, or about 10% lower than the lowest price outside of Prime Day. Those individual items, though, do add up, and you can save big if you know what you’re going for. Taken as a whole, you do end up saving more buying on Prime Day than waiting to shop at another time.

Of course, it’s hard to research the best prices in the moment on Prime Day. If there are some products you know you’re in the market for, do some research now. Knowing the usual price range and getting a feel for that sector before the rush can help you get the most out of Prime Day.

If you would like more information about how to make the most out of Prime Day or would just like to get in touch with Pattern, fill out the form below.

Holiday 2020 Analysis: The 8 Amazon Categories Most Likely to Experience Stockouts