10 Things to Know About Selling in the Japanese Market

Japan is no small fish in the economic pond: it has the third-largest economy and the fourth-largest ecommerce market in the world.

Japan’s GDP is almost four times the global average, and the Japanese ecommerce market, which is worth over USD 160 billion, has grown at an impressive 9% every year. Research shows that 70% of Japanese consumers are shopping online, making it an attractive market for online merchants.

So why is Japan so frequently overlooked by sellers?

Historically, the Japanese market has been surrounded by misconceptions and pessimism in western countries because, while having a big economy, it also has relatively low-growth rates and low inflation, as many economies do. The online market in Japan is a unique one with different barriers for entry and different rules than those most sellers are used to playing by. While there are some challenges, however, there are also many opportunities for merchants.

Here are ten things you should know about the Japanese ecommerce market.

1. Over one-third of all online retail transactions in Japan happen on three platforms: Rakuten, Amazon, and Yahoo! Shopping.

Nearly 100 million users in Japan use these three sites to do their online shopping. This is great for U.S. merchants because these sites are easy to access and a great low-risk way to enter the Japanese market.

Rakuten on its own has over 100 million members and very strong fashion and food categories. Just like on Amazon, sellers can set up a storefront, advertise product listings, and use coupons to sell products.

2. The clothing category leads the market in Japan.

Over 52% of the total ecommerce expenditure in Japan is for goods, and clothing is the most popular category. The market size for clothing grew by 7.6% between 2016 and 2017 alone.

Food and beverages are also growing steadily in the country.

3. Japanese consumers spend more on luxury goods, leisure, and travel during the summertime.

Japanese firms are known to give yearly summer bonuses, and the average bonus in Japan is $3,000. As a result, spending on leisure, travel, and other luxury goods in the country goes up.

4. Japan has one of the lowest cross-border shopping rates.

While 54% of U.S. consumers shop overseas, only 10% of Japanese consumers do. That makes the Japanese market tricky to break into but also a market with low competition and therefore lots of opportunity.

Japanese consumers are careful to purchase products that they have plenty of information about beforehand. That means the way your website and listings are displayed is very important.

One challenge with Japan is that consumers are also very loyal to the platform they most frequently purchase things from. That may make it hard to cement your brand in the market initially, but pay off in the long game with the right strategy.

If you’re a U.S. merchant, it will be much easier to set up an account on Rakuten and Yahoo! Shopping than if you operate outside of the U.S.

7. Japan’s sales tax has increased from 8 to 10 percent in 2019, creating some challenges for sellers.

The latest data shows that Japan’s GDP has been rapidly contracting due to the boost in the sales tax: it’s contracted by 6 percent. Concerns about the coronavirus have also made it difficult in recent weeks to sell there.

Ecommerce has seen some boons as a result, however: consumers who make electronic payments for smaller retailers can get a 5 percent rebate that compensates for the 2 percent tax hike.

8. Automation is one of the easier ways to get your products into Japan.

It can be tricky and time-consuming to set up an ecommerce site because you have to set up your store on a Japanese domain with a local payment gateway. Managing returns and shipping directly is also more difficult.

Attaching your store to Amazon’s FBA automates the fulfillment process for you and makes it easier. Through Amazon’s FBA, brands can cut the time and cost of shipping to Japan.

Note that if you fulfill through Amazon, you must have a Japanese importer of record (IoR) to handle customs as well as provide customer support in Japanese.

9. Language matters a lot in the Japanese market.

In addition to the Roman alphabet, the Japanese language has three different writing systems. That means there are a variety of different ways keywords can be used by brands selling to Japanese consumers on ecommerce platforms.

To operate well in the Japanese market, it’s important to work with native speakers with a deep understanding of the language so that the keywords you use are appropriate and used correctly, and so you can establish trust.

10. Japan has its challenges, but it’s a great place to do business.

Japan ranks higher than countries like France, China, Spain, and Switzerland on the World Bank’s Ease of Doing Business Index, and it does well in categories like starting a new business.

While there’s a learning curve for operating in the Japanese market and some obstacles, it has just the kind of consumers you’d want for your ecommerce business. Pattern’s international ecommerce consultants can help get you there. 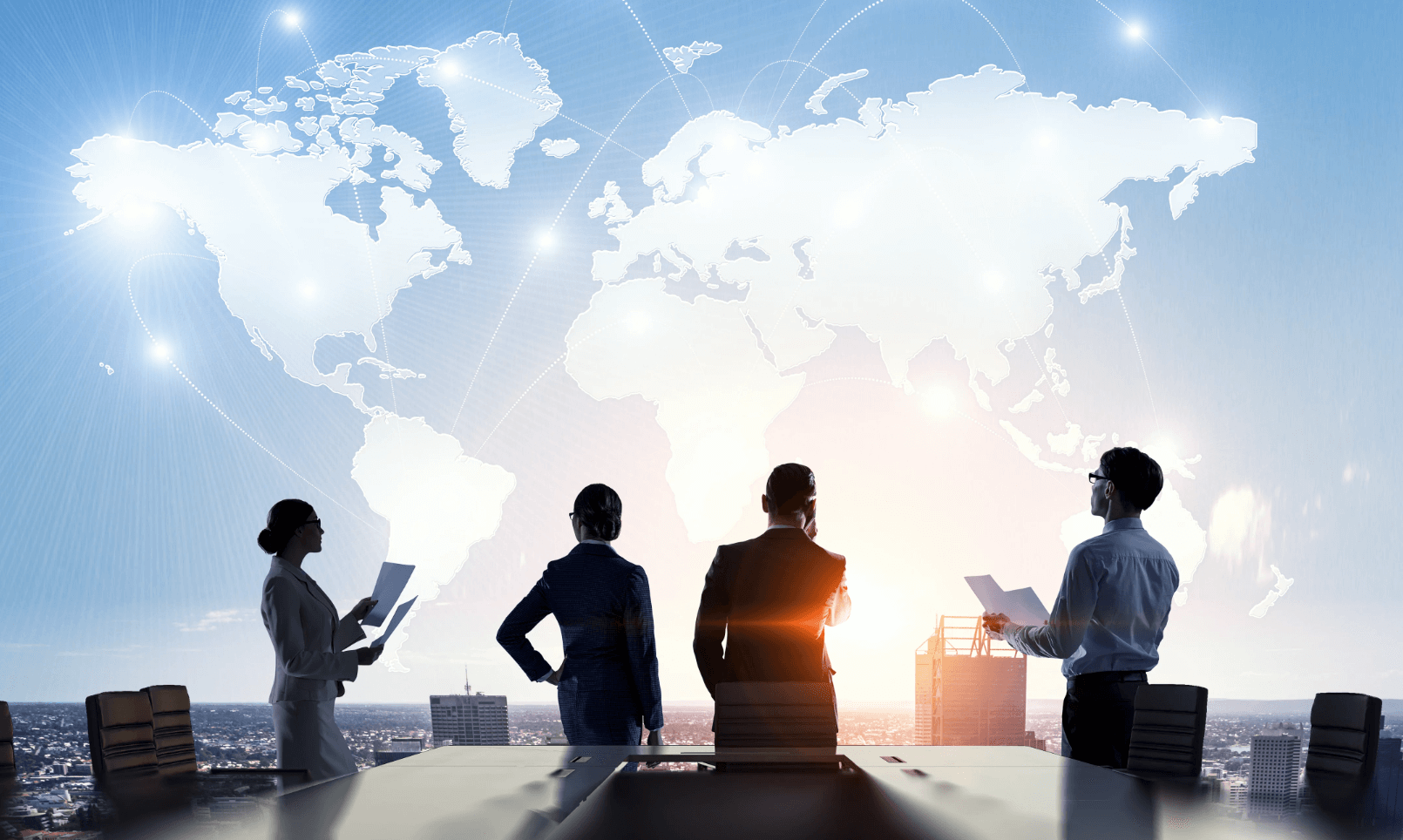 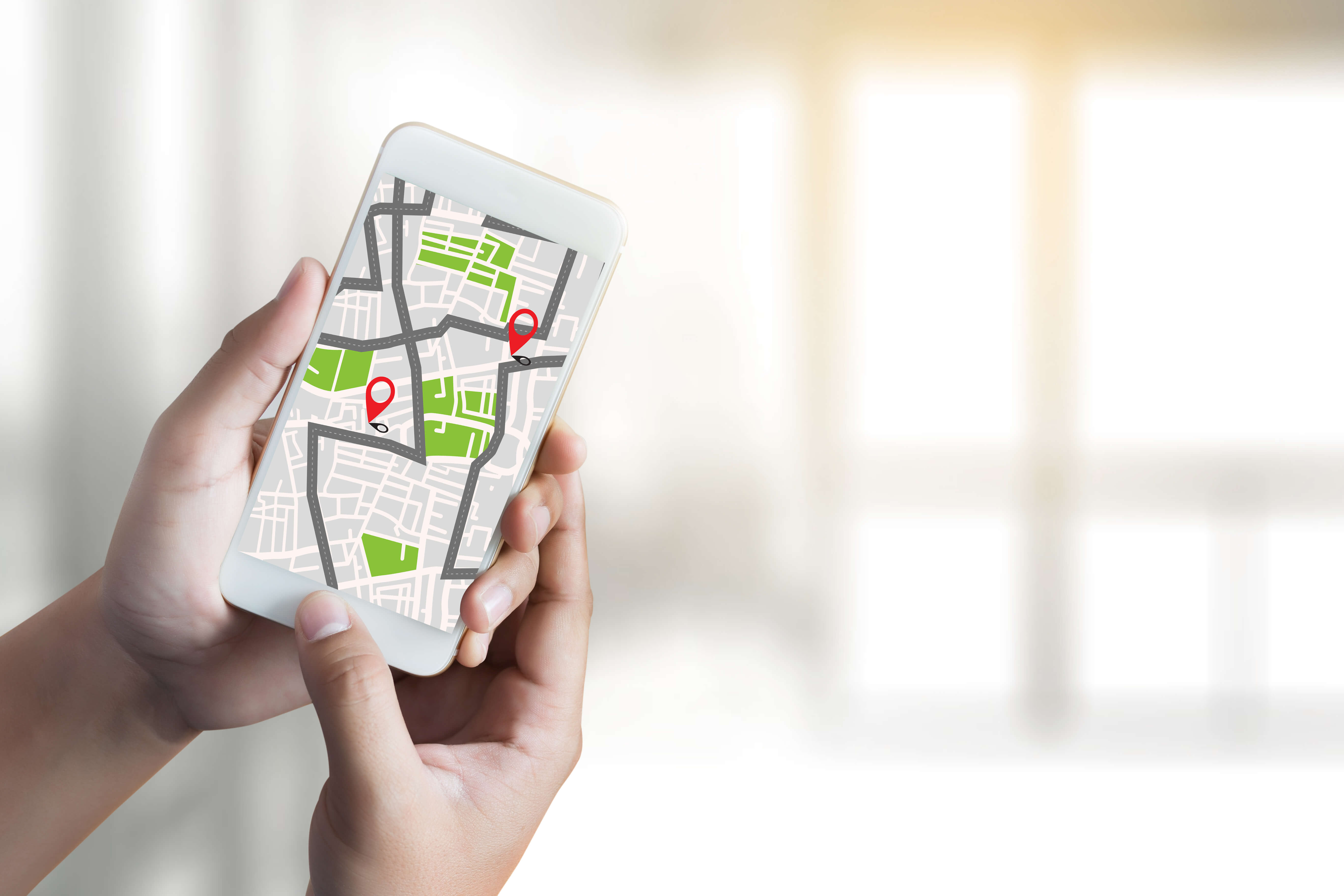