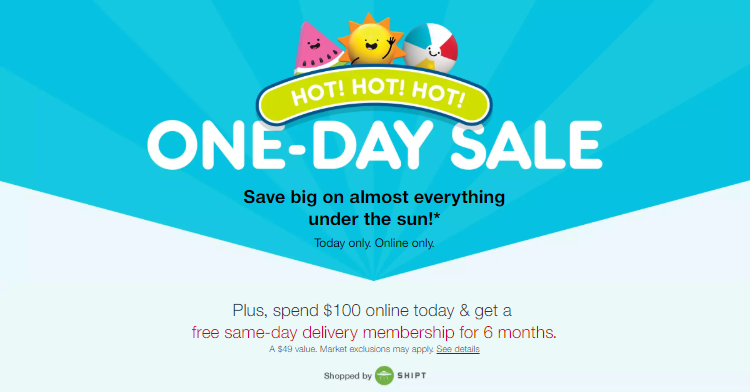 Black Friday Predictions 2020: What to Expect From This Year’s Peak Trading Season

Pattern Report: Top Challenges and Trends for Navigating Amazon and Ecommerce Marketplaces in 2019

How to Get an Amazon’s Choice Badge for Your Products