Read more on The Retail Bulletin 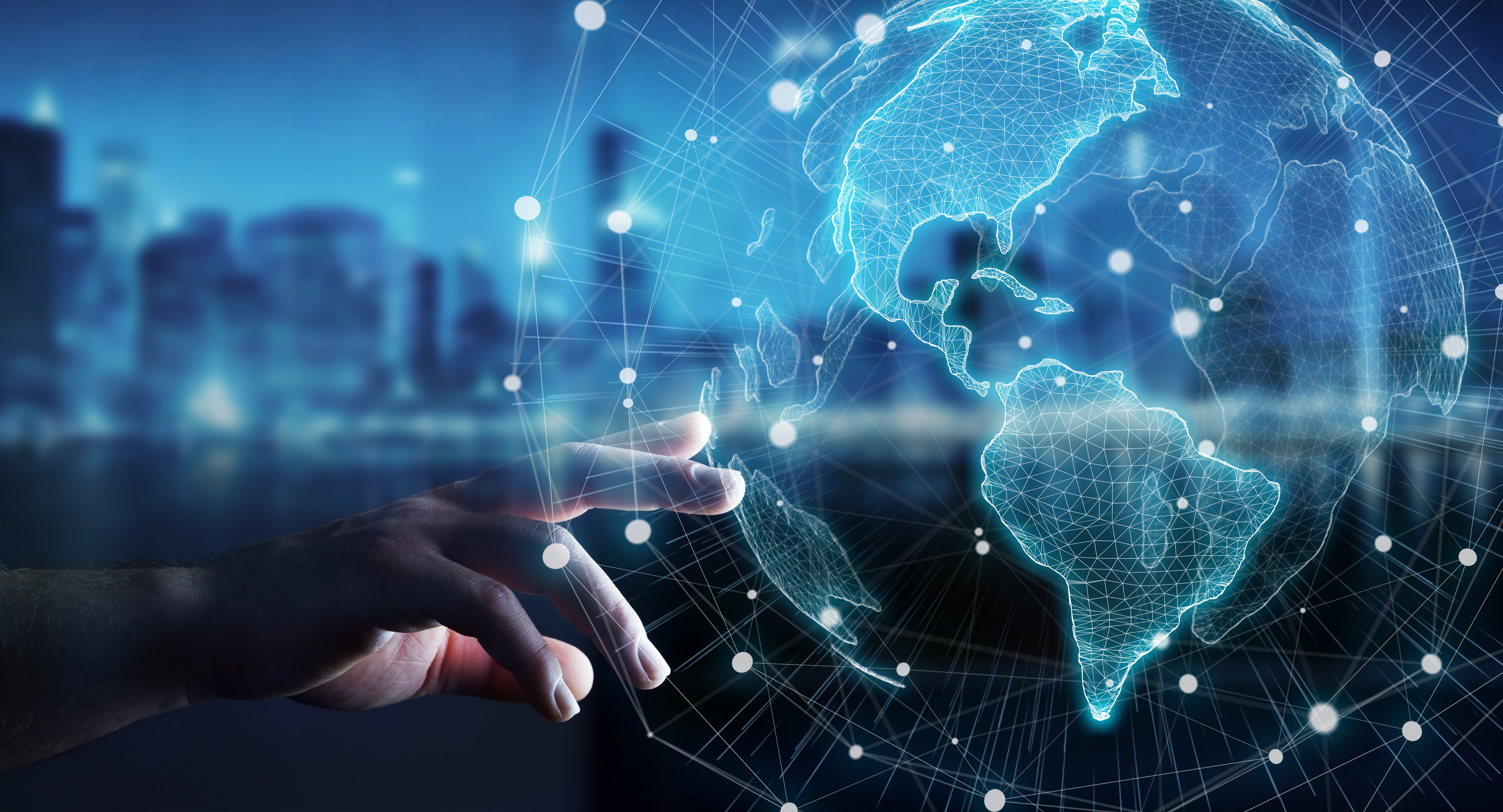 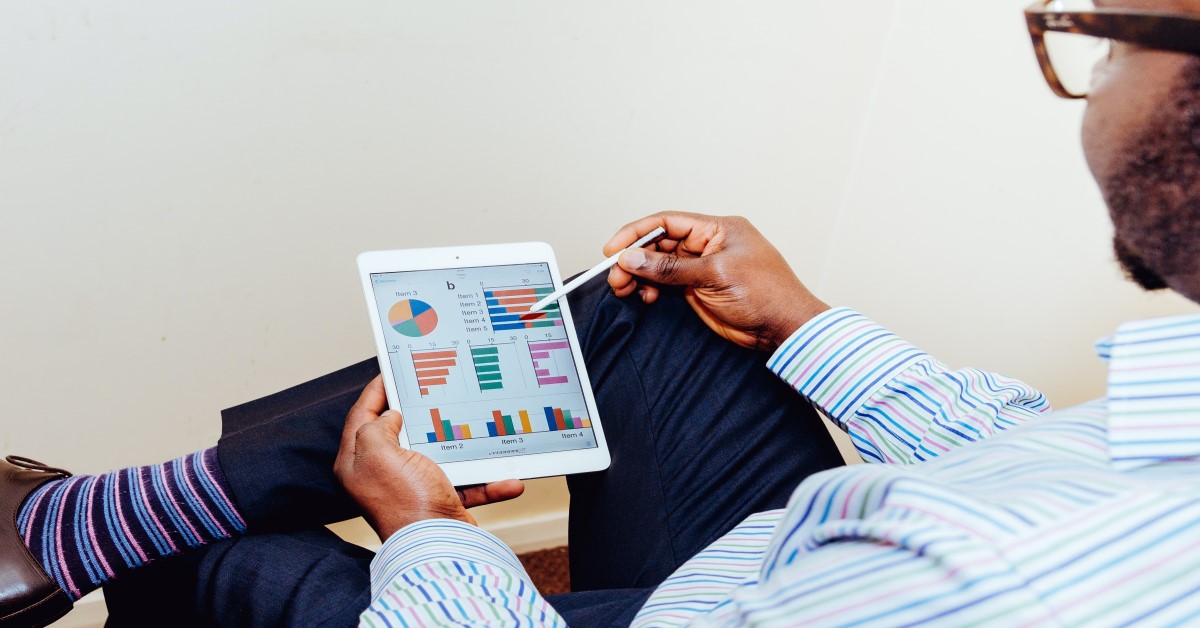 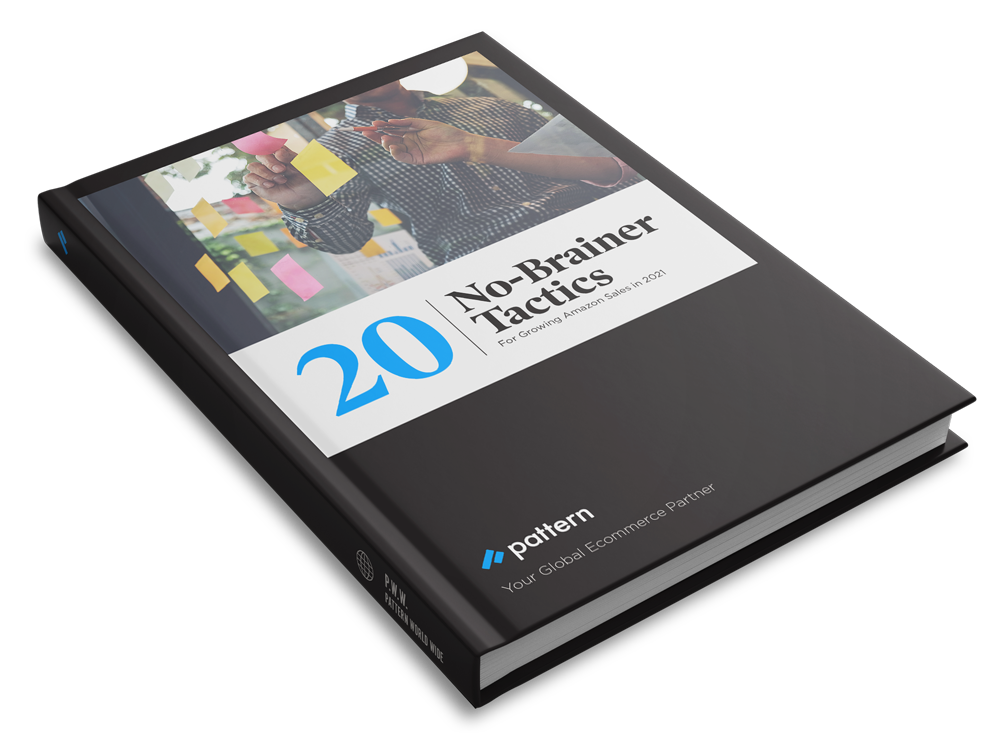