Tmall Marketing: How to Drive Traffic to your Tmall Store

Off-platform marketing is crucial to your Tmall marketing strategy when you are launching your Tmall store and establishing yourself on China's most important online marketplace. With demand for premium Western brands increasing in the aftermath of COVID-19, if your brand is already being sold on Tmall it's also a crucial time to ensure that you have the optimal marketing mix.

While Tmall has done a great job of expanding the range of marketing types within its platform - including livestreaming, which we talk about in more detail here - it's also crucial to use external marketing channels to build your customer base. The less brand awareness you have in China, the more you will need to rely on these external channels to drive traffic to your Tmall store.

As part of the Tmall marketing plan we put together for every client we are the Tmall Trade Partner for, we always include off-platform marketing channels. Below we describe some of the channels we use, and the part they can play in growing your Tmall store sales.

Little Red Book - or RED - is a useful channel for raising awareness of new brands and products through paid recommendations by influencers. The social commerce platform specialises is promoting fashion, beauty and other premium Western items to affluent younger women in China’s larger cities.

While the platform has run into some issues in recent years - and temporarily delisted from many app stores - it was still estimated to have 73 million users in late 2019.

We work with micro key opinion leaders (KOLs) to raise awareness of our brands on RED. These KOLs are much more cost-effective to work with than China's nationally famous influencers, and have a following that can be specific to a product category or city.

Influencers must have more than 5,000 followers on RED - and more than 10,000 average post views in the preceding month - to post paid content for a brand. From January 2020 influencers have also had to pay RED a percentage of the fee they earn from brands for paid posts.

Its large Chinese user base makes it an obvious choice for posting organic and sponsored content related to your brand that can both engage existing customers and raise awareness with new ones.

Like Facebook in the West, as WeChat has evolved it has also been very good at developing its older user base, who may not be reached by other online marketing channels. It has more than 60 million users aged 55 or older; its fastest growing user segment.

While brands with a domestic presence can choose to build a WeChat store within the app, those selling cross-border can direct their brand fans from WeChat to their Tmall Global store.

TikTok – or Douyin in China – is the short-form video social platform that has created a new breed of influencers, and particularly reaches younger consumers. 32% of users in China are under 25, with another 51% in the 25-35 age group.

Douyin had 400 million daily active users in January 2020, up from 250 million in January 2019. The app is important to watch even if you aren’t actively posting brand content or working with influencers who use the platform.

Videos that go viral featuring products quickly translate into increased product searches on Tmall. For example, consumers wanting to buy toys will search Tmall for terms such as “Douyin toys” to find products they have seen in videos. That search term is almost as popular as other generic terms such as “Toys for girls”, “Toys for babies” or “Educational toys”.

Weibo is China’s equivalent of Twitter, and brands must register for an official account on the platform, use paid advertising and invest in high-quality organic content if they want to build an audience there and use it as an engagement channel.

With 497 million active monthly users, and 216 million active daily users in 2019, the platform has carved out a niche to differentiate itself from WeChat. Posts must be less than 2,000 Chinese characters, but Weibo also allows live broadcasting, polls, paid posting and paid subscriptions.

Activity on Weibo can very much complement your Tmall marketing activity through the marketplace's own social network Weitao.

While Chinese consumers are some of the most digitally engaged on the planet, there is still very much a place for offline marketing.

QR codes and other trackable links can be utilised to ensure that return on investment for all Tmall marketing is accurately measured, and any product experts or businesses taking part in the referral scheme receive a percentage of the sales that they generate for your Tmall store.

Competition for brand awareness and spend is extremely fierce in the Chinese market, and both domestic and international brands can blow up there quickly if the brand owner is prepared to invest enough in marketing.

We advise brands who are new to Tmall and China that they will need to spend up to 30% of their total projected first year revenue on marketing in order to build brand awareness and establish their Tmall sales at a level where they can move towards profitability.

For more information on demand generation marketing and other aspects of successful Tmall trading download our new Tmall Trading Guide. 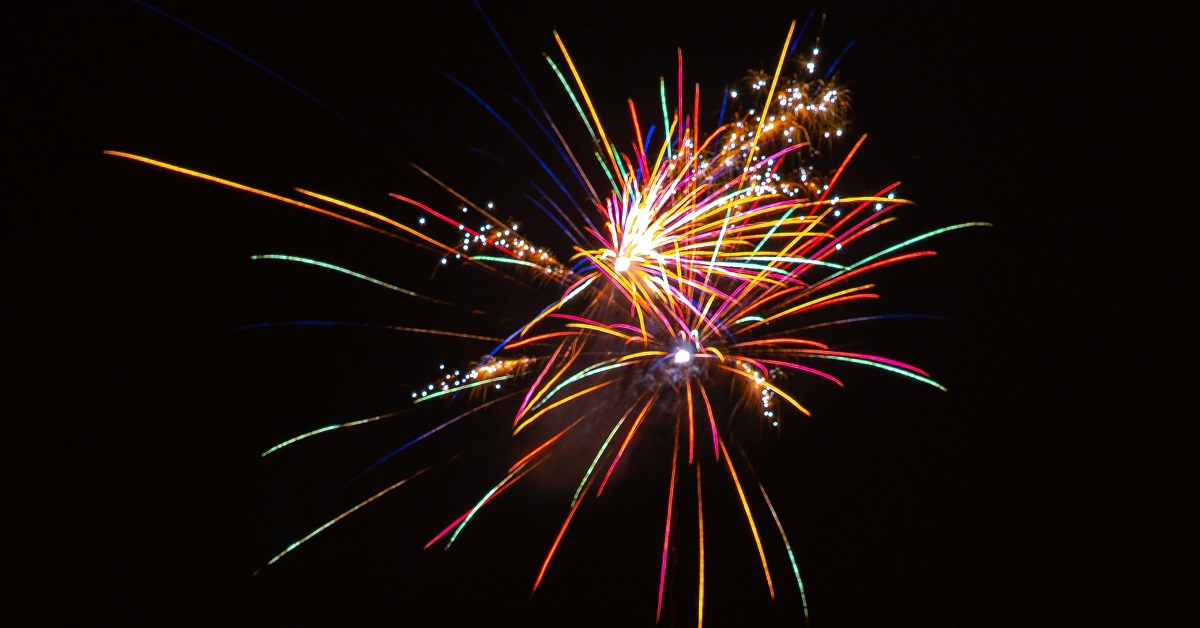 Discover Your Growth Opportunity on Tmall

Our Tmall experts will help you take advantage of the ecommerce opportunity in China and on Tmall. Let us show you how Tmall will help you diversify your ecommerce business.