Amazon Vendor Singularity: What Does it Mean for You?

Right now, there is a lot of fear and uncertainty around selling on Amazon. We recently had a roundtable to discuss 3P selling, what it looks like today, and what we can expect in the future.

First, let’s look at the reason why many sellers are so concerned about the changes at Amazon. To understand why Amazon is encouraging sellers to fulfill their own orders, it’s important to look at where the money is.

eBay used to be a super strong competitor for Amazon. The company’s market cap exceeded Amazon’s due to its business model—simply facilitating the sale of goods. Over the past four or five years, Amazon has been shifting to a similar model, with the goal of becoming a platform and prioritizing consumers while putting the pressure on suppliers.

David believes that this change is likely to be permanent, meaning brands need to begin preparing themselves and adjusting their strategies.

So if your 1P account has been suspended by Amazon, what should you do? Yogi Tea was a 1P seller with Amazon and began to encounter some challenges with this around eighteen months ago. This was specifically around product handling, especially by unauthorized sellers. Robin says Yogi Tea was having products CRaPped out, and had no real control. While the brand wasn’t forced out, it quickly began looking into options and the next steps and enforce quality standards, pricing standards, and more. 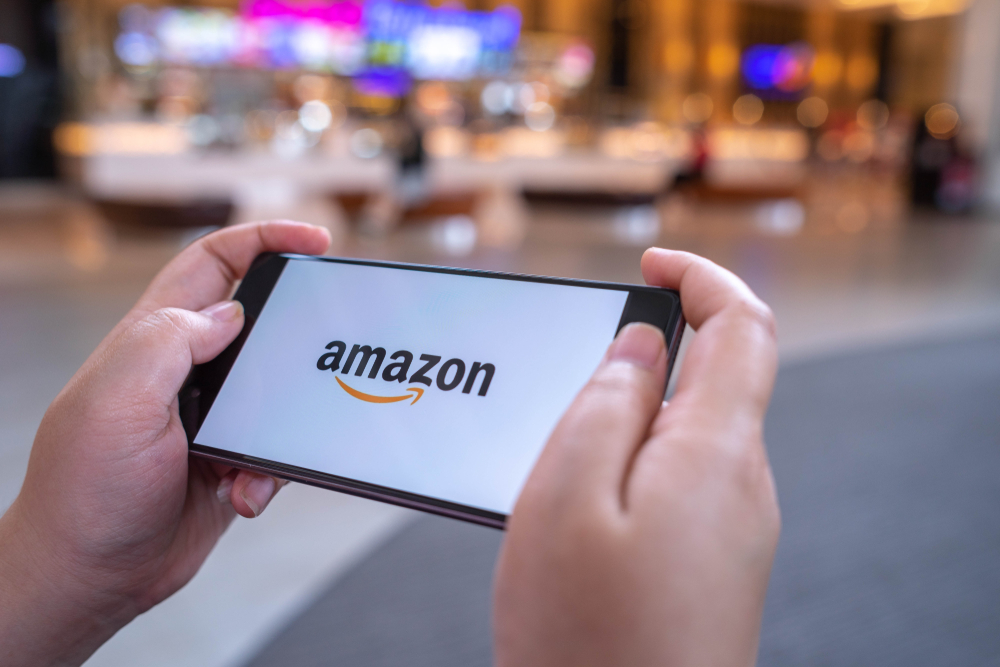 Education is key here, and not every business is going to find that the same strategies are effective for them. Each business will need to assess their needs, constraints, and issues before consulting with experts to help make the best possible decision.

Atrium Innovations was considering completely abandoning Amazon. Atrium has never been 1P, and Adam says that it’s important to take a step back and consider how fluid eBusiness and eCommerce is. What works one day won’t work the next. Brands need to be thinking four to five steps ahead and building a long-term, sustainable strategy.

Garrett spends a lot of time studying the marketplaces and speaking with brands. He believes that people who have been watching the market probably saw this change coming. Amazon is pushing for more profitability and has realized it’s much more profitable to not hold inventory for many products—just like Alibaba.

Owlet originally launched with 3P because the brand was everything. Jordan says that the company switched to 1P and immediately saw the difference—losing price control which impacted all of the other retailers and relationships. No one wanted to move the price back up and pricing stood still. Owlet then found Pattern and began the transition back to 3P.

Adam agrees that there are a number of misconceptions around 3P, especially that it's a monster hill to climb with many moving parts. Sure, there are challenges and learning curves. However, if you find the right people and partners who can help you navigate this process, 3P can be much more successful, sustainable, and fun.

For Yogi Tea, the idea of not doing business with Amazon was a hurdle and the team was worried about losing visibility and consumer trust. The brand was getting complaints about disconnects, damaged products, and more. According to Robin, finding a partner was critical, and the brand looked at a number of options before choosing an exclusive reseller model which made a massive difference.

If you missed our webinar, "Amazon Vendor Singularity: What Does It Mean for You?" click WATCH OUR WEBINAR HERE to check out the on-demand version.

If you’re thinking about switching to 3P, you may have a number of questions and concerns. We’re here to help and would love to discuss your options. Get in touch today.

The Most Popular MLB Teams on Opening Day 2021, According to Consumer Behavior

How to Get an Amazon’s Choice Badge for Your Products

Is My Product Ready to Advertise on Amazon?