Amazon Prime Day 2020 will run for two days over October 13th and 14th this year, after being postponed from its normal July slot. Coming so close to Black Friday and the peak trading period in many international markets, we asked our senior team in EMEA and Australia for their predictions on the impact of the event this year.

On Monday 28th, Amazon finally published updated dates for the two-day event; which last year sold more than 175 million products in 48 hours, making it a larger event for the marketplace than Black Friday and Cyber Monday combined.

This year it will run across 19 countries, again for 48 hours, although some early deals are already live. A focus is also being put on supporting small businesses in many markets.

There are discounts on products from selected small businesses in Australia, and an offer of £10 or $10 credit to spend on Prime Day for members in the USA and UK who spend the same amount with small businesses before the main event.

We asked three of our international team for their predictions on how Prime Day might skew consumer spending in the run-up to the peak trading period.

Pattern's new Country Manager for Germany, Torsten Schaefer, believes that Amazon will do well with Prime Day this year, as customers have anticipated its announcement: "Extra spending is possible as there have not been many deal events, and sales in offline channels are limited due to COVID-19. People have been told that Prime Day would not be cancelled, and there is also a three percentage point reduction in VAT until the end of the year in Germany."

Torsten Schaefer also believes that third-party sellers will want to take advantage of the traffic and offer discounts during the event, but will need to consider their stock position when they decide the depth of discounts offered.

Pattern's General Manager for Australia likewise believes that, though it has been announced at short notice, Amazon Prime Day 2020 is a welcome event in Australia's retail calendar: "With the state of Victoria still in lockdown, retailers and brands are seeking alternative channels to market."

In Australia, in addition to Black Friday and Cyber Monday, another online promotional event - Click Frenzy - takes place during the peak period in November. However, data from Pattern's monthly ecommerce benchmark report, and the results of the May Click Frenzy event - which saw traffic up by 103% on the previous year - both suggest that there is pent up demand in the Australian market that Amazon Prime Day will be able to service.

Meanwhile, in the United Arab Emirates, Pattern's General Manager for MENA, David Quaife predicts that Prime Day will run much more smoothly in the market than last year, when Amazon.ae had only recently transitioned from being Souq.com. He says some spend will be bought forward from White Friday (as Black Friday is named in the Middle East), but that Amazon should be able to divert spend away from offline channels too.

He expects to see a focus on promotions for its strongest category in the market - consumer electronics - but also deals on other growing categories such as beauty, kitchen, fashion and baby. "The timing is pretty close to its White Friday promotion, which is where large sales have happened in the past. With such a reliance on these periods, expect Amazon to push very hard with strong promotions and big marketing budgets."

For all markets, Amazon has a major advantage this year over competitors who want to plan competing discounts by having announced the date of Amazon Prime Day 2020 so late. Torsten Schaefer says that while competing retailers and marketplaces may try to match Prime offers, they will have a limited opportunity unless they are prepared to go out of stock on products just before peak.

In addition, Amazon has announced another benefit for consumers to set it apart from the competition: its extended returns window, which usually begins on November 1st, and gives customers time to return products bought as gifts after Christmas, has been bought forward to October 1st. This will no doubt make the prospect of snagging an early deal on a Christmas present even more appealing to Prime members.

To discuss how we can support your Amazon strategy, please don't hesitate to get in touch here. 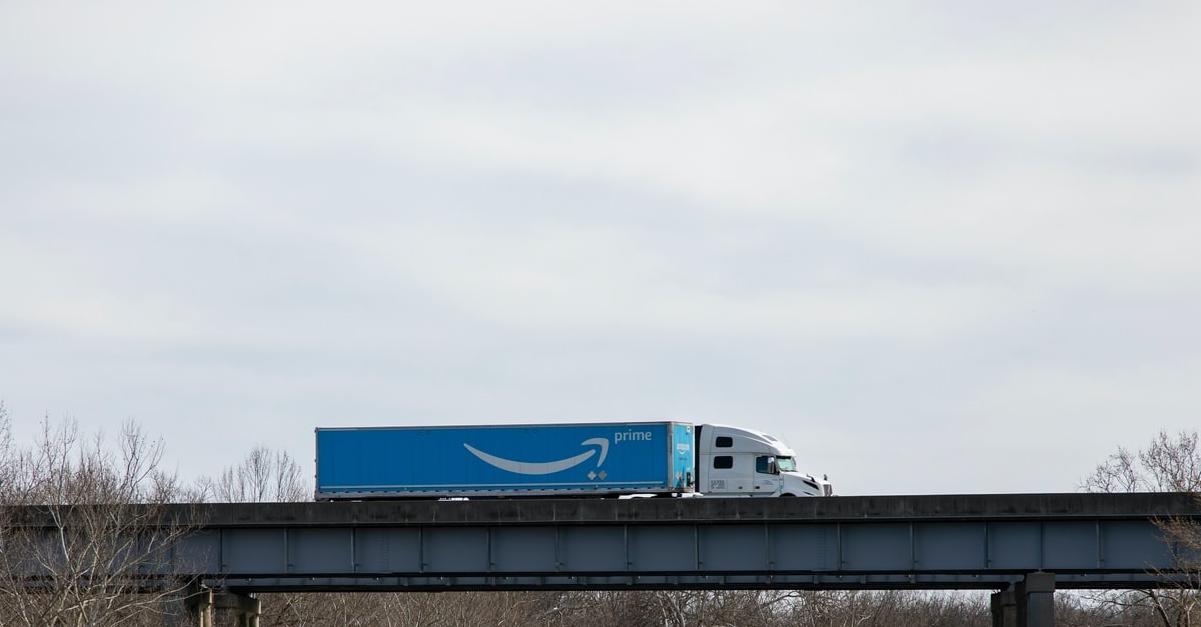 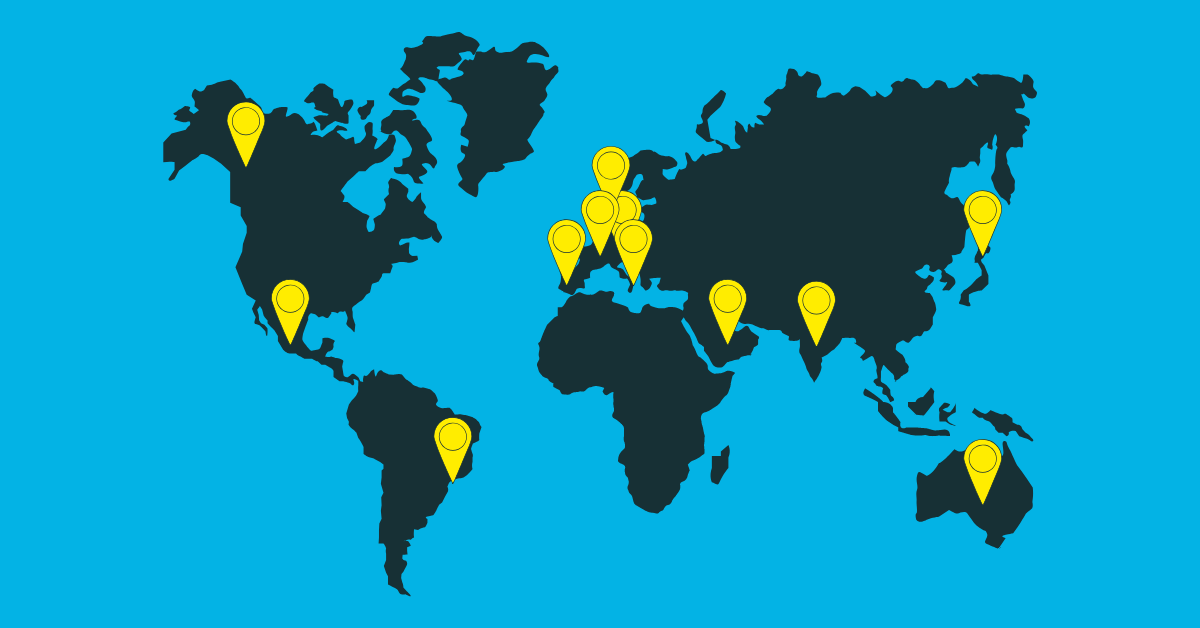