It’s been a decade since the then Prime Minister of Great Britain, David Cameron announced the first official International Harry Potter Day, and Pottermania is just as strong as ever. The holiday, which takes place every year on May 2nd (the date on which the fated Battle of Hogwarts took place), gives fans of the smash hit series a chance to celebrate the Wizarding World all over again.

As the leader in global ecommerce acceleration, we’re constantly analyzing trends in online commerce to help brands understand how various events impact consumer behavior. So, with the 10th Anniversary of International Harry Potter Day coming right up, we wanted to discover:

To find out the answers to these questions, our data science team examined several search terms and categories associated with Harry Potter and analyzed market demand on Amazon over the past few years.

The first thing we wanted to examine was what kind of impact, if any, International Harry Potter Day has on online demand for all things Potter. To do this, we took a look back at weekly demand for various Harry Potter related categories and items on Amazon U.S. Let’s start with the broadest look possible by examining demand for “Harry Potter” as a general term.

Interestingly, last year it was actually Valentine’s Day that drove the most demand for Harry Potter as a broad term. The week of Harry Potter Day didn’t appear to have any major impact on demand, although there was a slight bump the following week of May 9 - 15.

Demand spiked again in late June and early July, while Halloween and the end of the year also brought surges in demand.

To get a clearer picture, however, we next need to dig a little deeper into some specific Harry Potter categories and items. Let’s start by seeing which were the most popular last year.

When comparing total Amazon demand in all of 2021, “Harry Potter gifts” saw far and away the most demand, 73% more than the next most popular category, the Harry Potter movies.

Harry Potter legos were the next most popular, while merchandise came in fourth, and the books that started it all rounded out the top five.

So did any one of these categories see a big Harry Potter Day boost? Let’s compare the change in weekly demand for each category.

Here we see that none of the top 5 categories received any significant bump during the week of International Harry Potter Day, and only the movies even experienced above annual average demand that week.

All five categories started the year strong, particularly Harry Potter merchandise, and most saw demand slowly decline as winter turned to spring. The books and movies both saw an increase in demand during the last week of June and first week of July.

Unsurprisingly Harry Potter gifts and Harry Potter Lego both rely heavily on the holiday shopping season to drive demand, but the other categories prove that demand for all things Harry Potter remains consistently high most of the year.

Which Harry Potter characters drive the most online demand?

Of course, searches for “Harry Potter” themed items could be about the franchise at large, or about the Boy Who Lived himself, but we wanted to see how some of the other characters from the series stacked up.

Let’s start by comparing total demand for some of the most popular character’s wands, since some say the wand makes the witch or wizard (or the other way around):

Out of the pool of the six wands we compared, “Harry Potter Wand” captured over half of the total demand. This almost certainly includes some people simply searching for wands related to the universe as well as those searching for Harry’s wand itself.

In a strong second place is Hermione Granger’s wand, while the fabled Elder Wand came in at number three, and Ron Weasly’s wand just edged out Professor Snape and Lord Voldemort’s wands.

Taking the same view at character costumes shows once again that the likely mix of Harry-specific costumes as well as broader franchise costumes, put “Harry Potter costume” at a clear #1. Hermione is the second most popular character when it comes to costumes as well, although this time capturing nearly a third of demand.

Last, but certainly not least, let’s take a look at one of the elements of the Harry Potter franchise that fans connect with the most: the four Hogwarts Houses.

Here we see a fascinating reversal of what you might expect based on the books and films. Gryffindor, home of nearly every major protagonist in the series, including Harry Potter himself, actually saw the least demand of the four houses.

Instead it was Slytherin, the house most associated with dark witches and wizards and all the major villains in the series, that saw the most demand.

Hufflepuff, the house known for good vibes and good friends, edged out the bookish Ravenclaw for second place in the race for the online demand House Cup.

Interestingly, Slytherin’s place on top has been a somewhat more recent development.

One thing that hasn’t changed, though, is Gryffindor’s status as the least popular house.

The impact of the COVID-19 pandemic on Harry Potter merchandise

Finally, we wanted to see if the COVID-19 pandemic had any immediate or long-term impact on demand for different types of Harry Potter merchandise. Were people eager to turn to a cozy favorite old series in the early days of lockdown? Or has the series grown less popular over the past couple years?

Let’s dig deeper into the data to find out, starting with a look at Harry Potter Merchandise:

Demand was at its all time highest in early 2019, but dropped off quickly toward the end of the year. There doesn’t appear to have been a major pandemic influence, as that drop came in October of 2019, and stayed consistently low throughout early 2020, getting a significant boost in August, and then again during the holidays.

2021, like in 2019, started the year on a high, only to fall off to a consistent level throughout the rest of the year.

Let’s next take a look at the two biggest elements of the franchise: the books and the movies.

There does appear to be a general year-over-year decline in demand for Harry Potter books over the past 3 years.

In 2020, however, we do see demand pick up in March through May, perhaps as millions of American children found themselves picking up the series while remaining socially distant at home.

2021, meanwhile, saw demand lag far behind each of the previous two years, possibly because readers already picked up their books in 2020.

The movies have seen more inconsistent year over year changes. 2019 was consistently ahead of 2020, while last year saw demand up during the first half of the year, but it dropped significantly in September when the Harry Potter movies became available on HBO Max.

With the series finding a new home on that streaming service, it’s unsurprising that 2022 has seen demand remain at an all time low.

Harry Potter costumes, meanwhile, were clearly impacted by the COVID-19 pandemic. The category relies heavily on Halloween, and 2020, which saw many Americans spending the holiday isolating at home, saw demand down by 41% compared to 2019.

Another Harry Potter category that was impacted even more heavily by the pandemic?

Demand for Harry Potter Puzzles exploded in the first months of lockdown. March 2020 saw demand rise by an astounding 216% compared to March of 2019, and April was no different, with demand up by 200% compared to the previous year.

By June demand had settled somewhat, but it remained above 2019 for the rest of the year.

From our data, it doesn’t appear that International Harry Potter Day drives massive demand for Harry Potter merchandise, but that doesn’t mean there isn’t room for the holiday and other days to drive big demand for the franchise.

If you’d like to learn more about how you can best leverage our data to help your brand win online, holiday or not, schedule a demo today. 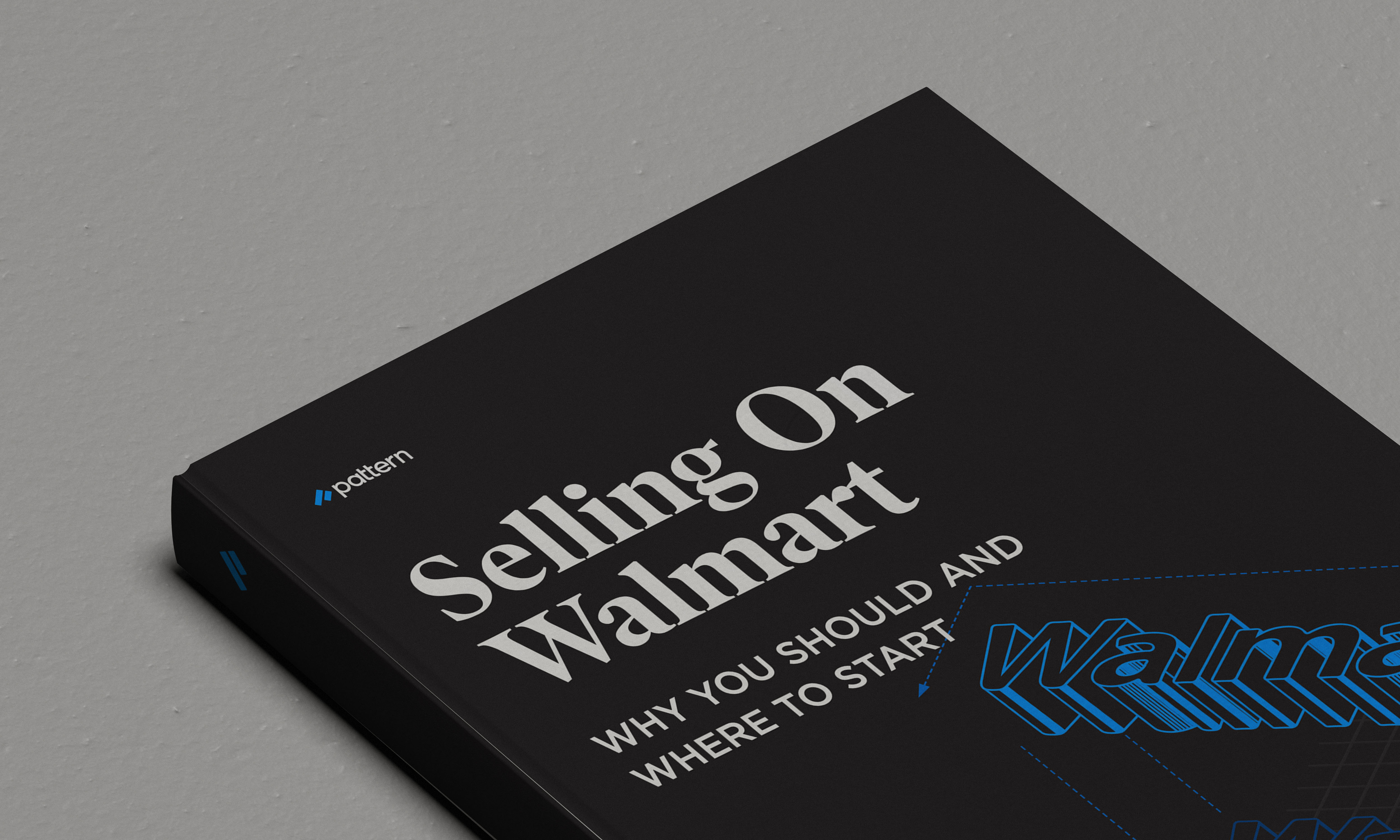 Selling on Walmart: Why You Should & Where to Start 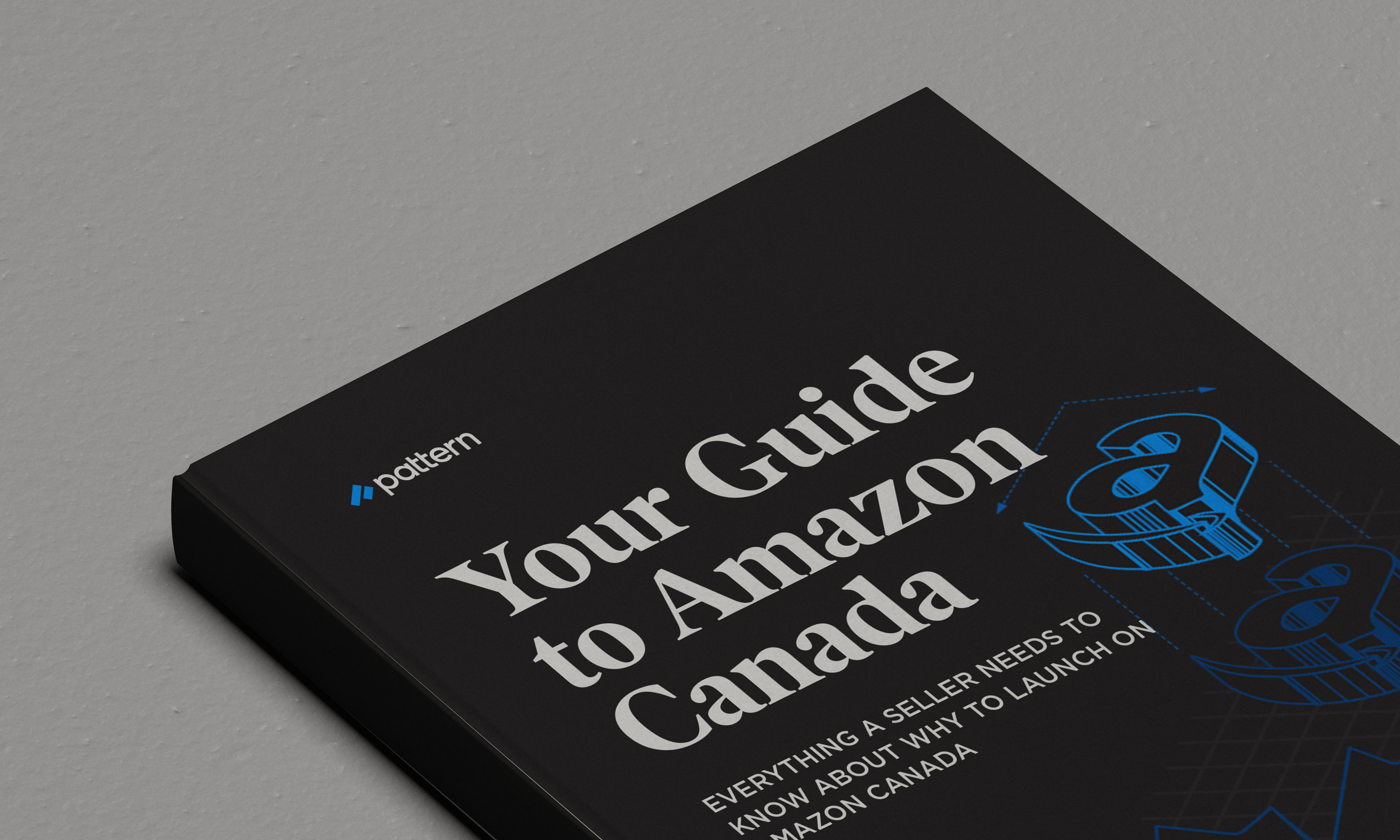 Your Guide to Amazon Canada